--The company reinstated dividends and its mergers and acquisitions program

--Timing of plans to demerge Wolseley are uncertain in the current economic climate, and plans for a full U.S. primary listing are set for early 2021

Ferguson PLC on Tuesday reported a 4.8% fall in pretax profit for fiscal 2020 during the coronavirus pandemic, declared a dividend, and said it would seek a full U.S. listing in early 2021.

The supplier of plumbing and heating products made a pretax profit of $1.26 billion for the year ended July 31 compared with $1.32 billion for fiscal 2019. The company attributed the fall to the effects of the pandemic.

Trading profit--one of the company's preferred metrics which excludes exceptional and other one-off items--was $1.60 billion compared with $1.53 billion the year before.

The board reinstated a dividend of 208.2 cents a share, flat on 2019, given its strong financial position and good prospects.

The timing of plans to spin off the company's Wolseley U.K. business by way of a demerger remain uncertain given the economic environment, and it is assessing other separation operations alongside progress toward the demerger, the company said.

Ferguson said it has appointed Bill Brundage as its new chief financial officer, effective from Nov. 1. Mr. Brundage is currently CFO of Ferguson Enterprises, a role he has held since March 2017.

The fundamental aspects of its business model remain attractive despite caution in its outlook for fiscal 2021 as a whole, given the uncertain nature of the virus, Ferguson said. Since the start of the new year, low-single-digit revenue growth has been generated in the U.S. in flat markets overall, Ferguson said. The company added that plans for a full U.S. primary listing are set to become effective in the first half of calendar 2021, after shareholder approval in July. 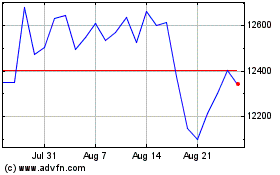 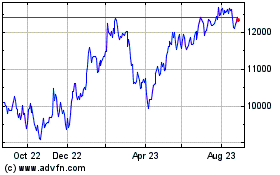 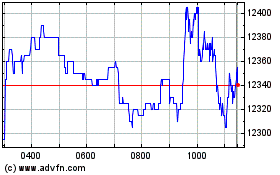