DENVER, May 4, 2021 /PRNewswire/ -- Audrey Hepburn is more 'loverly' than ever! To celebrate her birthday today, Fathom Events and Paramount Pictures are thrilled to announce they are bringing the Academy Award®-winning musical My Fair Lady back to select cinemas for a special two-day event, on June 13 and 16. Audiences for this exclusive, limited theatrical re-release will also be treated to the featurette Remembering Audrey, which pays tribute to the legendary star, with insight from two of those who knew her best—companion Robert Wolders, and her son, Sean Hepburn Ferrer.

Winner of eight Academy Awards®, including Best Picture, Best Actor (Rex Harrison), Best Director (George Cukor) and Best Cinematography, My Fair Lady continues to dazzle the eyes, ears and hearts of audiences everywhere with its captivating story of a poor London flower girl, Eliza Doolittle, who is plucked out of obscurity and remade into a glamorous socialite. Based on the Broadway musical by Alan Jay Lerner and Frederick Loewe, My Fair Lady contains such indelible songs as "I Could Have Danced All Night," "The Rain in Spain," "Wouldn't It Be Loverly?" and "On the Street Where You Live."

"Audrey Hepburn is a cinematic icon, and what better way to honor her birthday than to announce the return of My Fair Lady to the big screen," said Tom Lucas, VP of Studio Relations at Fathom Events.

Tickets for My Fair Lady go on sale beginning Tuesday, May 4. For participating locations and tickets visit www.fathomevents.com. The ticket on sale date may vary based on local cinema re-openings, so please check back often. (Theaters and participants are subject to change).

My Fair Lady will be available for the first time on 4K Ultra HD on May 25th from Paramount Home Entertainment, featuring stunning picture quality, 7.1 Dolby TrueHD sound, a digital copy, and more than two hours of special features.

"Academy Award®" and/or "Oscar®" is the registered trademark and service mark of the Academy of Motion Picture Arts and Sciences. 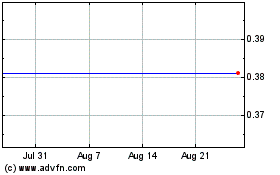 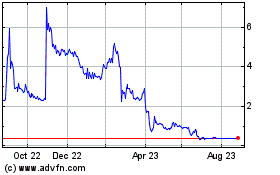 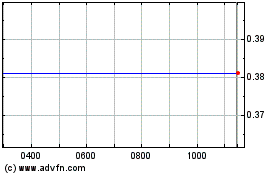