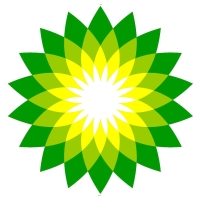 BP PLC said Tuesday that it has made progress with its plans to reduce oil-and-gas production and expand in lower-carbon energy after setting up net-zero goals last year.

The London-listed company said it has added a further 2 gigawatts to its renewables pipeline in the third quarter of the year, while its renewable-development arm Lightsource bp has increased its growth target by 25% to 25 GW by 2025.

BP's strategy to cut net emissions to zero by 2050 includes:

--Increasing low-carbon investment 10-fold to around $5 billion a year by 2030, building an integrated portfolio that counts in renewables, bioenergy, hydrogen and carbon capture and storage technology.

Sarah McFarlane contributed to this article. 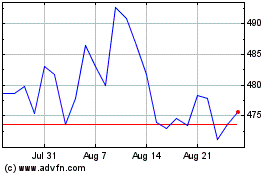 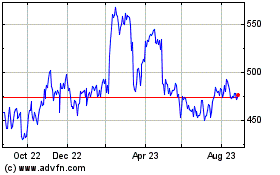 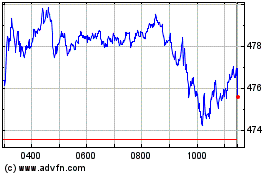