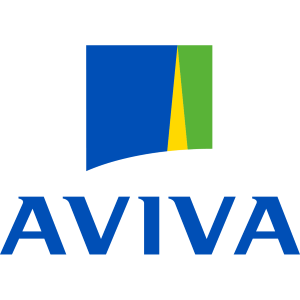 --Aviva's nine-month performance was resilient, with Covid 19-related claims decreasing when compared with the first half of the year

--Aviva has declared a 7.0 pence a share interim dividend and it expects to declare a dividend for the full year

Aviva PLC said Thursday that trading for the first nine months of the year has been resilient and that it is declaring a dividend for the first half.

In Continental Europe and Asia, present value of new business premiums fell 21% to GBP9.3 billion, while net written premiums rose 4% to GBP1.27 billion, mainly due to rate increases in France. Value of new business fell to GBP411 million from GBP510 million in the year-earlier period due to lower volumes.

Regarding its Covid 19-related claims, Aviva said at Sept. 30 its estimate of these claims is around GBP100 million net of reinsurance, down from GBP165 million in the first half of the year.

"This reduction from the first half is mostly a result of lower claims frequency during the third quarter reflecting reduced economic activity," it noted, adding that, even though the effects from fourth-quarter lockdowns remain uncertain, it doesn't expect to see a significant increase in net business interruption claims.

At Sept. 30, the company's Solvency II ratio--which represents capital strength--is expected at around 195%, from 194% for the first half of the year, with a capital surplus of GBP11.8 billion.