Uniper SE said Thursday that it has reached an agreement with representatives from unions to guarantee employees' stability and job security.

The German utility said existing collective and company agreements have been extended until the end of 2026, with an additional two-year extension option, and that it would adhere to existing collective bargaining agreements at the company's European locations. Finland's Fortum Oyj completed a deal to become Uniper's majority owner earlier this year.

Uniper also said Dusseldorf would remain its headquarters at least for the duration of the agreement and that the current number of employees would remain generally stable at its central European locations.

The agreement comes as Uniper focuses increasingly on a decarbonized energy supply, committing to closing down German hard-coal power plants by 2025. 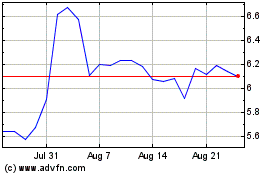 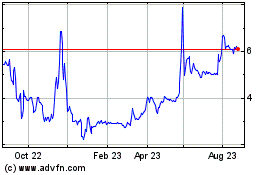 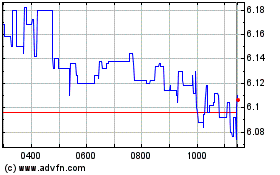