Thermo Fisher Scientific Inc. on Thursday said it scrapped its planned $11.2 billion acquisition of Qiagen NV after failing to gain the support of the Dutch company's shareholders.

As a result, Thermo Fisher said it has terminated the acquisition agreement.

Thermo Fisher in March agreed to buy Qiagen for about $10.1 billion to bulk up in the field of infectious-disease testing, and the Waltham, Mass., company last month raised its bid by about 10% to reflect the rising value of Qiagen amid the coronavirus pandemic.

Thermo Fisher at the time of the increased bid said industry dynamics had changed considerably since the deal was initially struck, as both companies worked to help their customers battle the pandemic, and it said the new offer reflected the fair value of Qiagen's business given the current environment.

But some Qiagen shareholders said the new bid of 43 euros a share, up from an original 39 euros, wasn't enough.

Davidson Kempner Capital Management, which holds a nearly 8% stake in Qiagen, had called the new offer "wholly inadequate" and said it believed the Dutch company was worth EUR48 to EUR52 a share. The New York hedge-fund manager said it wouldn't tender its shares, and that it would urge other shareholders to reject Thermo Fisher's offer.

Frankfurt-listed shares of Qiagen closed Thursday at EUR41, down 0.75%.

Qiagen said it respects the decision of its shareholders, and it noted that its business prospects have improved significantly given the magnitude and duration of the pandemic.

The company said it will move forward with its long-term growth strategy, including the full acquisition of testing gear supplier NeuMoDx Molecular Inc. Qiagen in late 2018 signed an agreement giving it the right to buy the 80% of NeuMoDx it doesn't already own for about $234 million.

Analysts at SVB Leerink said Thermo Fisher's decision to walk away from the deal reflects the company's measured and disciplined approach to acquisitions, and that they expect dealmaking will remain part of Thermo Fisher's growth strategy.

"Thermo Fisher is a disciplined acquirer with a strong track record of executing value-creating transactions," Marc Casper, the company's chairman and chief executive, said. "We remain extremely well-positioned to deliver on our proven growth strategy and continue to generate significant returns for our shareholders."

The company will receive a $95 million expense-reimbursement payment from Qiagen as a part of the termination. 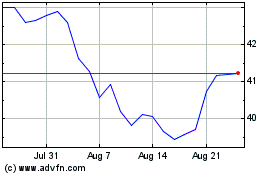 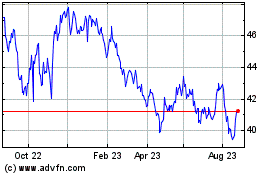 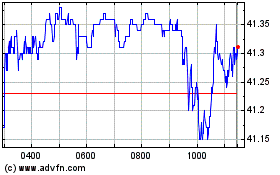