Shares of real-estate companies in Germany rose on Thursday, after a court decided the law capping rents in the country's capital was unconstitutional.

The law introduced in Berlin last year for many residential premises included freezing rents for some years, capping rents for new leases and cutting them for tenants whose rent exceeded the cap.

The German Federal Constitutional Court said Thursday that the act was void because federal legislation was already in place to regulate rents.

Analysts had expected the law to be overturned, but nevertheless saw the decision as a positive trigger for companies with significant exposure to the Berlin market, such as Deutsche Wohnen SE or Adler Group SA.

Analysts at Jefferies, who had viewed the rent cap as rather extreme, said the ruling would revert trading conditions in Berlin to the favorable situation prior to the rent freeze.

"We expect the narrative to move towards a free-market but resident-protective solution," Citi analysts said.

At 0931 GMT, DAX member Deutsche Wohnen traded 3.4% higher and Luxembourg-based Adler Group, which is listed in Germany, traded up 1.8%.

Germany's Vonovia SE rose slightly, too, trading 0.3% higher at the same time. The company said that it won't collect foregone rents from its tenants, even though it would now be entitled to do so.

However, renewed calls to restrict rents in Germany are expected. "Claims for a federal rent freeze will persist," Jefferies analysts said. 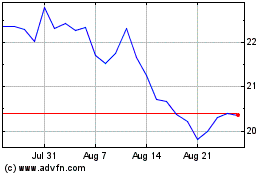 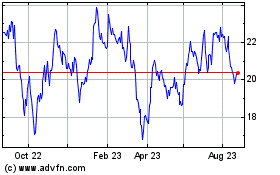 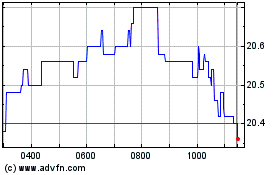