BERLIN -- Adidas AG Thursday said it expects revenue to recover as the German sports-gear group's stores continue to reopen and digital sales thrive after the coronavirus lockdowns pushed the company into a net loss in the second quarter.

The world's second-largest athletic gear maker by revenue after Nike Inc. had warned of an even greater hit to sales and profit in the second quarter due to the measures that were taken to contain the spread of the virus around the world.

Adidas swung to a net loss of EUR295 million ($350 million) in the second quarter compared with a profit of EUR531 million in the same quarter a year ago, while revenue fell 35% to EUR3.58 billion from EUR5.51 billion during the same period. Adidas said strong online sales growth couldn't offset the loss incurred by the closure of 70% of its stores during the peak of the pandemic. It had warned that sales could drop as much as 40% in the quarter.

The company saw the sharpest drop in sales in Latin America and emerging markets, where they fell over 60% in the quarter. Sales in North America fell 38% and by 40% in Europe, Adidas said. In Greater China, its biggest individual market, sales were flat in the quarter.

Adidas shares rose 3% in early morning trade as the revenue drop was better than what analysts had expected.

Adidas said revenues started to improve again toward the end of the second quarter with some 83% of Adidas stores operational again at the end of June, albeit partly with reduced hours. While traffic in stores remains below prior year levels, those people who do visit stores tend to spend more, Adidas said.

"We are now seeing the light at the end of the tunnel," said Chief Executive Kasper Rorsted, who this week was extended at the helm for another five years until July 31, 2026.

Puma SE, Adidas's smaller German rival, last month also pointed to the beginning of a recovery. After a 55% drop in sales in April, Puma said sales in July were flat again.

Online sales have helped Adidas and other retailers cushion some of the declines this quarter. Sales through Adidas's own e-commerce channels rose 95% in the quarter as consumers shifted to remote purchases during the pandemic. In April and May, online sales grew at a triple-digit rate and have remained strong even as stores reopened, boosted by increased investments into marketing products online and Adidas's supply chain, the company said.

Adidas has faced stark criticism in recent months about its work culture and lack of diversity amid the Black Lives matter movement, leading to the company's global head of human resources retiring in late June.

Adidas said it expects sales to improve materially in the third quarter but to still be down at a mid-to-single-digit rate compared with the same period last year.

Operating profit is projected to swing back to a profit in the third quarter of between EUR600 million and EUR700 million, provided there are no further lockdowns if infections flare up again, Adidas said. 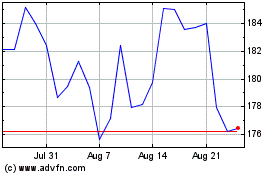 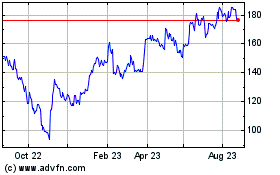 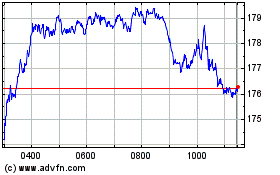