The Swiss insurer's business operating profit rose 25% to $3.39 billion in the six months to the end of June, its highest since 2008, driven by an underlying improvement across all businesses, Zurich said.

However, net profit of $2.20 billion was below expectations, according to analysts' estimates provided by the company, even as it climbed slightly from $2.19 billion in the same period last year.

The figures compare with expectations of BOP of $3.28 billion and net profit of $2.48 billion.

The company also said it would launch a special share-buyback program of around 1.8 billion Swiss franc ($1.91 billion) to offset dilution from the June sale of its German life back book.

The program is expected to start in the coming months, subject to market conditions and regulatory approvals, it added.

The improvement in BOP was largely offset by adverse effects from financial markets, hitting the net profit figure, it said.

The strength of the U.S. dollar versus other currencies was also a headwind, Zurich said.

Meanwhile, natural-catastrophe claims were above expected levels, though lower than the previous year, while Covid-19 impacts continue to decline.

BOP at its property & casualty segment was up 32%, with a record-low combined ratio--which measures profitability--of 91.9%, driven by an improvement in underwriting profitability with higher prices feeding into the results, the company said.

Its solvency ratio--a measure of an insurer's financial strength--was 262%, up 51 percentage points over the first half and well above Zurich's target for a ratio above 160%.

The company also said it added than 850,000 net new retail customers added in first half.

Zurich's Chief Executive Mario Greco said the company was on track to beat all its targets for the second successive three-year cycle, adding that its transformation into a leaner and more agile business steered it through the "difficult conditions of the past three years." 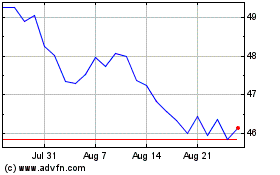 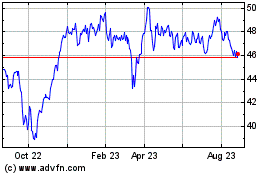 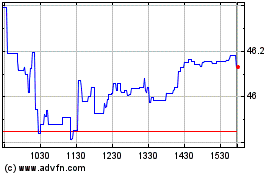