Currently in the U.S. there is one physician for every 390 citizens. In Africa that number is one physician for every 5,000 citizens. “ASA is uniquely positioned to help the people of Africa meet their medical needs by extending the reach of physicians to their patient’s mobile devices through a patented breakthrough technology.” said Michael O’Shea, Xcelerate CEO. The ASA system is accessed by patients using their cell phones, tablets, or computers, and allows licensed physicians and other medical personnel to conduct initial check-in, triage, and determine the most appropriate care path, virtually. The system is equipped with facial recognition and storage capability to ascertain if the patient is a return patient. Additionally, through a set of questions and answers that are dynamically integrated with the systems proprietary AI component, measurements are taken with medical devices that connect to a cell phone, tablet, or computer (e.g. stethoscope, thermometer, pulse oximeter etc.), bringing the telemedicine virtual appointment to the next level and beyond. The AI assists with Q&A and with the AR to arrive at diagnostic possibilities, testing and treatment options and the next steps for the patient.

Currently there are 650 million mobile users in Africa, far surpassing the number in the United States or Europe. It is estimated that by 2025 over 1 billion Africans will have access to a SIM connection, representing an overwhelming percentage of the population and the ASA program is expected exponentially change thew face of access to medical care for those individuals.
While no assurances can be provided, ASA expects to have a fully operational beata site by the end of Q2 2022 and expects to be revenue producing before the end of 2022.

This press release may contain forward-looking information within the meaning of Section 21E of the Securities Exchange Act of 1934, as amended (the "Exchange Act"), including all statements that are not statements of historical fact regarding the intent, belief or current expectations of the Company, its directors or its officers with respect to, among other things: (i) the Company's financing plans; (ii) trends affecting the Company's financial condition or results of operations; (iii) the Company's growth strategy and operating strategy; and (iv) the declaration and payment of dividends. The words "may," "would," "will," "expect," "estimate," "anticipate," "believe," "intend," and similar expressions and variations thereof are intended to identify forward-looking statements. Investors are cautioned any such forward-looking statements are not guarantees of future performance and involve risks and uncertainties, many of which are beyond the Company's ability to control, and actual results may differ materially from those projected in forward-looking statements resulting from various factors. 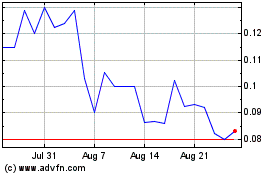 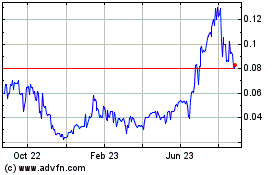 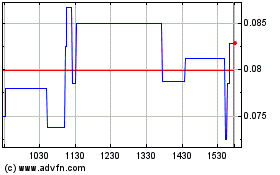