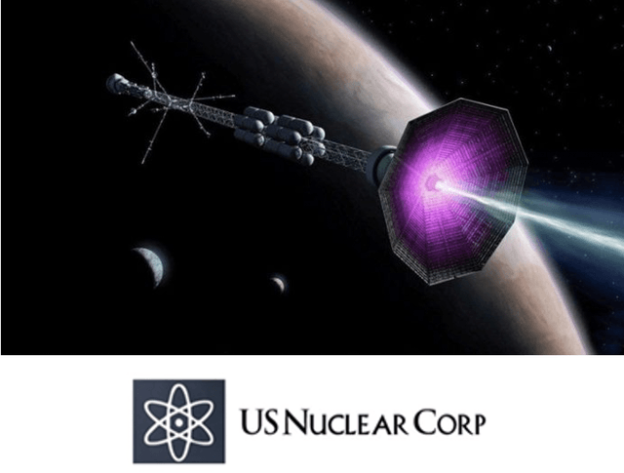 On December 16, 2020, the White House issued Space Policy Directive-6 (SPD-6), which outlines a national strategy for using space nuclear power and propulsion (SNPP) systems in a safe and effective manner. The new policy directive confirms the United States' commitment to using SNPP systems and establishing nuclear power stations on the moon and beyond, which is good news for US Nuclear (OTCQB: UCLE) and partner MIFTI, who designed and is testing the thermonuclear fusion power generators.

Scott Pace of the National Space Council, commented "Space nuclear power and propulsion is a fundamentally enabling technology for American deep-space missions to Mars and beyond. The United States intends to remain the leader among spacefaring nations, applying nuclear power technology safely, securely, and sustainably in space." The key factor for enabling space travel are the new nuclear powered propulsion systems, as traditional chemical powered rocket fuels are hopelessly weak. DARPA, NASA, and the US Space Force have recently gotten serious and deployed the nuclear option. Why? Nuclear fuels and nuclear power systems, such as the recently proven MIFTI Z-pinch fusion reactor, can deliver 10,000,000 times the work (or energy) per payload pound than the chemical rocket fuels now used by Musk's Space-X, Bezos's Blue Origin, Branson's Virgin Atlantic, as do Lockheed and Boeing.

Until MIFTI's recent successful experiments at the University of Nevada, Reno National Terawatt Facility the development of thermonuclear fusion has been elusive and has only been successfully developed in the hydrogen bomb. It is of interest to note that Dr. Hafiz Rahman, MIFTI President and Chief Scientific Officer, worked with Edward Teller, the father of the hydrogen bomb and previously co-chaired a NASA committee to oversee the development of advanced technologies for high-speed rocket propulsion systems. 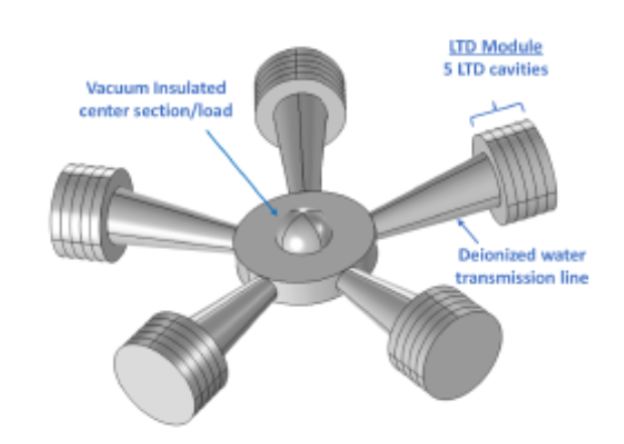 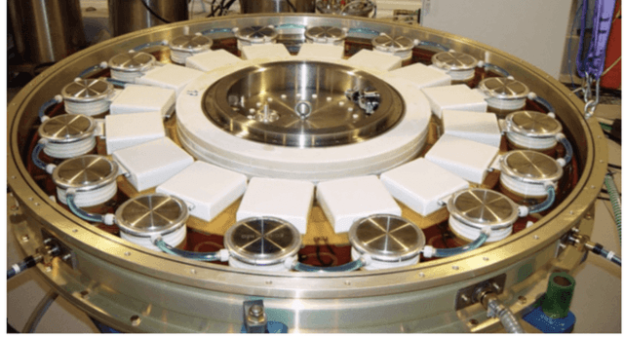 The Long and Hard Road to Fusion Energy

Billions of dollars have been invested in many different companies attempting to develop fusion power but, until now, results have been very disappointing as reported by Daniel Jassby, retired Plasma Physics leading expert in neutrons in his article, Voodoo Fusion Energy. Jassby says, "Numerous fusion "startups" promise a practical fusion reactor delivering net electric power in 5 to 10 years, but almost all have apparently never produced a single D-D fusion reaction. The currently most notorious (in alphabetical order) are General Fusion, Helion Energy, Lockheed-Martin Compact Fusion and Tri-Alpha Energy, all of which have made that promise for the last 5 to 15 years."

The Long Wait for Fusion Energy Is Finally Over

The world's leading Fusion Energy Journal, "Physics of Plasmas" recently published a report that was peer reviewed, investigated, and confirmed. The results of massive neutron creation in a stable plasma implosion were unceremoniously reported in a highly technical journal. A surprisingly powerful and stable neutron flux of 10 to the 10th power was repeatedly achieved by MIFTI on a small machine of only 1 Mega Amperes at the University of Nevada, Reno Terawatt Facility. The title of this report is, "Ar and Kr on deuterium gas-puff staged Z-pinch implosions on a 1-MA driver: Experiment and simulation" as it appears on the May 2019 issue.

When asked what the biggest milestone achievements have been since they first announced their breakthrough technology last year, Jerry Simmons, CEO and co-founder of both MIFTI and MIFTEC said, "In the second half of last year we did what nobody else has ever been able to do. Not even the big government projects. We made history by generating consistently Neutron Flux in excess of 1010+ (10 billion neutrons) from fusion power using an isotope of hydrogen from seawater instead of radioactive enriched uranium. This proves beyond any doubt that our machine can make the isotopes used in nuclear medicine (i.e. Mo-99, Tc-99m, cobalt 60, iodine 131, etc.).

Dr. Hafiz Rahman, President and Chief Scientist and his staff at MIFTI and MIFTEC tells us, "It is only a matter now of simply scaling the power or electric current flow of our machine up so we can achieve the greater Neutron Flux of1012+. Our scientific experimental and theoretical predictions show that the device will work as designed."

Dr. Hafiz Rahman says, "To give you an idea of how advanced we are, when we achieve 10 to the 15th, it will be 10,000,000,000 (ten billion) times more powerful than 10 to the 5th. That is more than enough power to create all the Neutron Flux we need to supply low-cost radioisotopes and power for production of electricity with our compact, low cost machines."

Mr. Simmons continued, "The machine we used at University of Nevada, Reno Terawatt Facility was a 1 MA (1 Mega Amp) machine which limited the Neutron Flux we could generate to 10 to the tenth power or 10 billion neutrons per pulse. Last year, we hired a top nuclear design engineer and he has already completed the design for our new 10 MA (10 Mega Amps) LTDx Staged Z-Pinch Fusion Generator that is designed to generate 10 to the 15th Neutron Flux or one thousand trillion neutrons per pulse that is extremely powerful and matches or exceeds the high power of the fission reactors being used today for radioisotope production. Our new generators are small and will fit into a building close to where the radioisotopes will be used. Our generators will be only a tiny fraction of the cost of the huge nuclear fission reactors and linear accelerators, and there will be no long-term hazardous radioactive waste to contend with that is dangerous and extremely expensive. Nuclear fission reactors can cost anywhere from several hundred million dollars to several billion dollars and we estimate that our machine will sell for around 5 million dollars. Our Staged Z-Pinch LTDx Fusion Generator will be small and compact and will require very few people to operate. The bottom line is that we will be able to deliver enormous amounts of high-quality radioisotopes for about half today's cost."

2021 Is Pivotal Year For US Nuclear and MIFTI an MIFTEC

Plans are now underway for mid-2021 to scale-up experiments on the L3 Harris 4 million ampere device. The most advanced super-computer modelling predictive platforms such as MACH1 and HYDRA both predict that the long sought-after goal of Energy Breakeven will be achieved for the time in history this year when US Nuclear partners MIFTI and MIFTEC run their Stage Z-Pinch Fusion Generator on the L3 Harris 4 MA machine. When news of this world changing technology rings out, the valuation of US Nuclear shares and MIFTI and MIFTEC could appreciate substantially but the breakthroughs are so great and unprecedented that it is anybody's guess as to just how high they could go.

Investors may find additional information regarding US Nuclear Corp. at the SEC website at http://www.sec.gov, or the company's website at www.usnuclearcorp.com 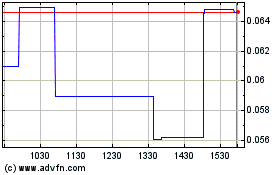