The Company expects to report one or more material weaknesses following completion of its investigation of the cause of this restatement. A material weakness is a deficiency, or a combination of deficiencies, in internal control over financial reporting, such that there is a reasonable possibility that a material misstatement of a company’s annual or interim financial statements will not be prevented or detected on a timely basis. The existence of one or more material weaknesses precludes a conclusion by management that a company’s disclosure controls and procedures and internal control over financial reporting are effective. In addition, the Audit Committee, the Board of Directors, and management continue to evaluate appropriate remediation actions, particularly given that the Company previously restated its consolidated financial statements for the fiscal year ended July 31, 2019 on both June 12, 2020 and February 8, 2021. For example, following Amendment No. 1, in December 2020, the Company signed a contract with a third-party to purchase, install and train our staff on a new Enterprise Resource Planning, ERP, system, Microsoft Dynamics. This vendor has begun installing these new systems and we believe that the vendor will complete the installation and training of our staff early-to-mid-2021. The Company expects to be using the ERP system for the filing of the Company’s Annual Report Form 10-K for the year ending July 31, 2021.

The Audit Committee has discussed the matters disclosed in this Current Report on Form 8-K pursuant to this Item 4.02 with the Company’s current independent registered public accounting firm, Marcum LLP (“Marcum”), and with the Company's former independent registered public accounting firm, Pinnacle. Both Marcum and Pinnacle were provided with a copy of the disclosures made herein and was given the opportunity, no later than the day of the filing of this Current Report on Form 8-K, to review these disclosures and provide us with a letter stating whether or not they agree with these disclosures. Copies of the letters from Marcum and Pinnacle are attached hereto as Exhibits 7.01 and 7.02, respectively, and which are incorporated herein by reference.

The following exhibits are filed with this Current Report on Form 8-K:

In accordance with the requirements of the Exchange Act, the registrant caused this report to be signed on its behalf by the undersigned, hereunto duly authorized. 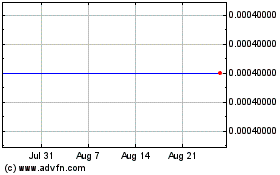 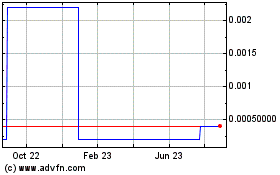 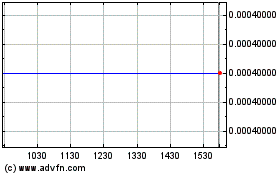