The exhibit listed in the following Exhibit Index is filed as part of this report: 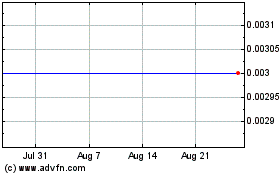 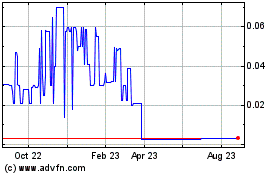 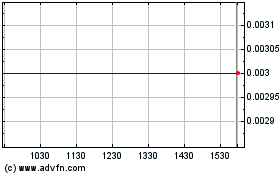