STOCKHOLM--Swedbank AB said Tuesday that it has appointed Pal Bergstrom as the new head of its large corporates & institutions business.

Mr. Bergstrom will take up the position by Aug. 18 at the latest and will become a member of the group executive committee.

He has held several leading positions at Svenska Handelsbanken AB, most recently as head of markets, and has previously worked in different roles at the Swedish Ministry of Finance, such as director-general and head of financial markets, and as deputy chief economist at the Swedish National Debt Office. 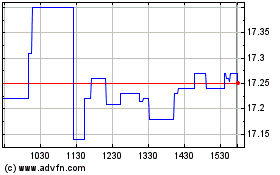