Elliott Advisors (UK) Ltd., one of the largest shareholders in SSE PLC, on Tuesday called for the board to restore investor confidence and continued its push for the energy company to spin off its renewables division.

The Elliott Management Corp. subsidiary, which has been pushing for the separation of SSE's renewables business from the rest of the company, said in a letter to Chairman John Manzoni that it was challenging the energy company to provide a plan to address investor concerns around its corporate governance, its ability to fund growth in the long term, and its "persistent undervaluation."

SSE is one of the U.K.'s largest energy transmission and distribution companies. However, the group is now focused on growing its portfolio of wind farms.

Elliott said the letter "was sent in the wake of the company's disappointing announcement on Nov. 17 and the resulting decline in SSE's stock price". That day shares in SSE closed 4.3% lower after the group said it would cut the dividend and sell stakes in its network business to fund investment in renewables.

Elliott said the announcement failed to provide any explanation for why SSE wasn't pursuing a listing of the renewables assets, which the investor estimates could have unlocked 5 billion pounds ($6.63 billion) of value. In addition, Elliott said the plan to sell a minority interest in the networks division lacked ambition, and that cutting the dividend disappointed many income-oriented investors.

In the letter, the shareholder called on SSE to explore additional strategic initiatives, including a more ambitious disposal of the networks business and a partial listing or partial disposal of the renewables division. It also proposed the appointment of two new independent directors with renewables experience, and to create a strategic review committee composed of independent board members.

Some analysts have been critical of SSE's strategy in recent months. RBC Capital Markets said the company is in danger of disappointing both income investors looking for cashflow generation from networks, and growth investors attracted to the renewables portfolio. Similarly, as quoted by Elliott in its letter, Barclays analysts have said that they see SSE trying to please everyone at a risk of pleasing no one.

RBC said in a note Tuesday that any change of direction from SSE management could be some distance away. 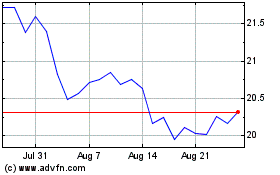 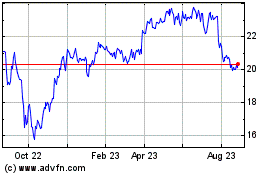 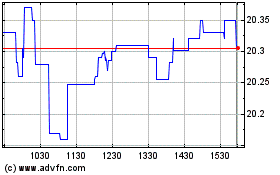