OTC Stocks That Could Skyrocket

December 10, 2020 -- InvestorsHub NewsWire -- via WallStreet Visions, LLC -- Over the course of the last couple months, there have been some very interesting mergers, and acquisitions within the OTC markets.  One of those stocks does not need much of an introduction after it has been trading absolutely incredible trading volume, TSNP.  But another merger that has not received much attention at all, but could be an absolutely massive deal in our opinion is RLBD.  If you have not heard about RLBD and the merger that occurred in late October, start doing your research now before the rest of the street finds out about it.  You do not want to miss out on another massive otc merger like RLBD.

CYDY is another company that is quite interesting and seems to be putting itself in a position to have an incredibly fruitful future.  From COVID-19 trials to HIV cures this company is going for the glory!

Lastly MMEDF is a company that looks to be on the forefront of the newly legalized psychedelics market, the company just raised a large amount of capital and seems ready to grow into something special. 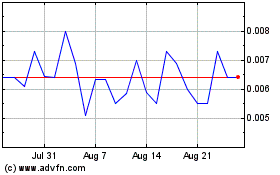 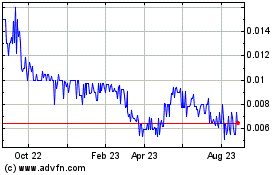 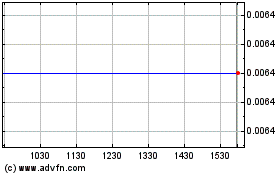