On a continuing operations basis, which includes the contribution from Tekno Books, the Company's 100% owned subsidiary under the Intellectual Property division, net revenues for the 2013 third quarter were $0.1 million compared to $0.1 million in the prior-year period.

Hollywood Media Corp. is comprised primarily of an Ad Sales division and an Intellectual Property division.

Note on Forward-Looking Statements Statements in this press release may be "forward-looking statements" within the meaning of federal securities laws. The matters discussed herein that are forward-looking statements are based on current management expectations that involve risks and uncertainties that may result in such expectations not being realized. Actual outcomes and results may differ materially from what is expressed or forecasted in such forward-looking statements due to numerous potential risks and uncertainties, including, but not limited to, the need to manage our growth, our ability to realize anticipated revenues and cost efficiencies, the impact of potential future dispositions or other strategic transactions by Hollywood Media Corp., our ability to develop and maintain strategic relationships, technology risks, the volatility of our stock price, and other risks and factors described in Hollywood Media Corp.'s filings with the Securities and Exchange Commission including our Form 10-K for 2012. Such forward-looking statements speak only as of the date on which they are made. 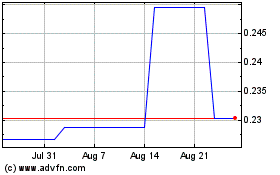 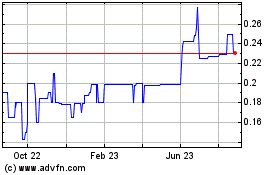 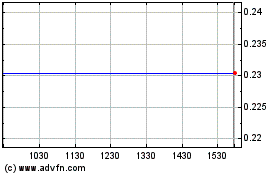