On September 13, 2021, the board of directors (the “Board”) of Labor Smart, Inc. (the “Company”) appointed Michael Costello to serve as Chief Executive Officer of the Company. In addition, the Company appointed Jason Tucker, Michael Holley, and Toby McBride to serve as members of the Board of the Company.

Michael Costello, a 20-year veteran in the beverage and consumer goods industries, maintains relationships on a national level within retail channels and is a respected member of the beverage industry. As vice president of beverage for Sucker Punch Gourmet, Costello’s efforts generated in excess of $10 million in sales in less than two years. His sales team propelled Sucker Punch’s Bloody Mary Mix into one of the nation’s top five ranking brands. At Ignite International, Costello successfully launched multiple brands into national big-box retail chains. Under his leadership, Costello’s sales teams have won numerous awards, including “National Product of the Year” and “Best New Product” from the Convenience Store Product (“CSP”) News. During the last 200 days at Takeover Industries, Costello has served as the Vice President of East Coast Sales. He has been instrumental in the release of NXT LVL Hydrogen Water, NXT LVL Up Shot, and the Manny Pacquiao Signature Can.

Jason Tucker serves as president of Takeover Industries, Inc., a subsidiary of the Company. He has over 15 years of experience as a consultant and entrepreneur who founded Battleship Stance, an intellectual property management and legal services firm. Battleship provides customized solutions to clients in the entertainment, legal, law enforcement, government, and physical product space. As a consultant, Mr. Tucker specializes in managing complex negotiations and technically complex models, viral marketing, and digital rights management. In his philanthropic life, he has volunteered with numerous organizations, including the Special Olympics, where he served on its State Games Committee for five years. He has volunteered over 6,000 hours with Los Angeles County since 2001. Jason is a graduate of the FBI and DEA Citizens Academy and is a member of InfraGard.

Toby McBride is the CEO of Takeover Industries. Mr. McBride has over thirty years’ experience in the beverage industry. He has worked for major brands such as Sobe, Arizona Iced tea and Xyience and Ignite. Mr. McBride began his career with Whole Foods as grocery coordinator and left Whole Foods to work for Sobe as one of its first sales directors. His experience includes managing major chain accounts like Valero, Publix, Racetrac, 7-11 and managing a sales force of sixty sales managers and regional directors and managing distributors throughout the United States.

Michael Holley is the COO of Takeover Industries, Inc. Holley has been in the beverage industry for over twenty-five years. He has worked for brands such as Arizona Iced Tea and Xyience Nationally. Mr. Holley most recently took Ignite from CBD to a full beverage company. Mr. Holley was the president of a large sports nutrition company and began his career in the wine and spirits industry launching new products and has called on key accounts such as Kroger, 7-11, Circle K, Safeway, Costco and many more. He has managed over eighty distributors and a national sales force. Mr. Holley has a strong sales and production background creating multiple products from inception to the Market. 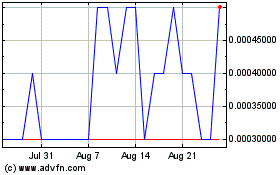 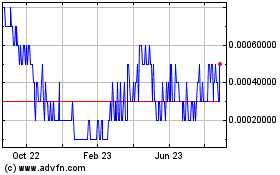 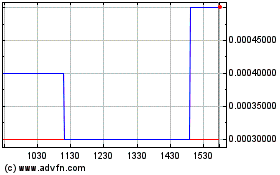