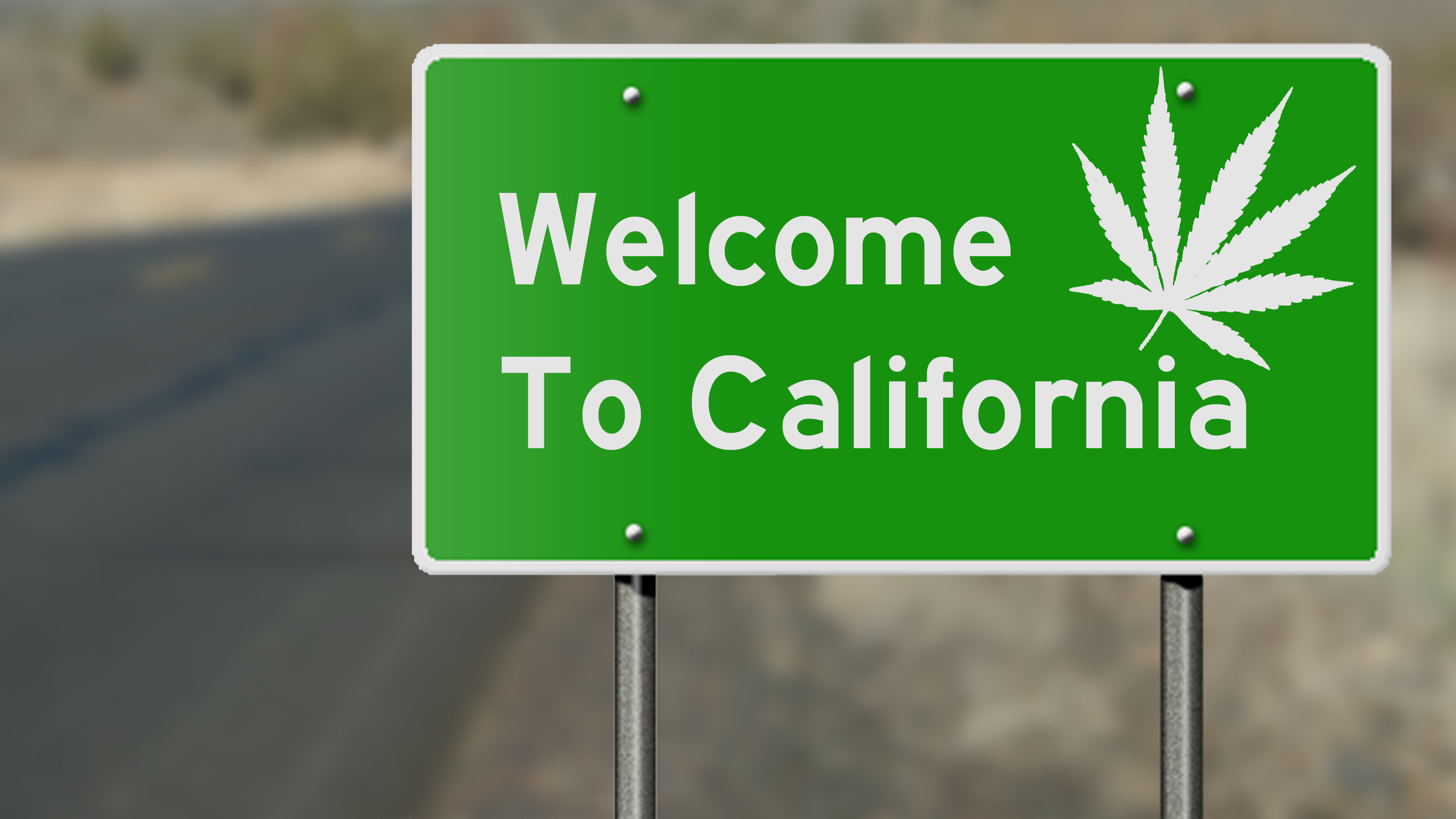 Pharmagreen Biotech, Inc. (PHBI) continues to hover at its $0.027 200 Day Moving Average (MA) on the verge of a breakout.  As PHBI’s proprietary tissue culture technology gains more presence in the market place, a breakout opportunity gets that much closer.

PHBI published news today on the company’s development of tissue cultures for the cannabis market in California:

“Researchers are making monumental advancements in cannabis studies and research. One significant area is the cultivation of cannabis. In order for cannabis to be cultivated on a commercial level, there are a plethora of parameters to observe - and that doesn’t even include the legal parameters, which are different for each state. Commercial cannabis should be free of harmful compounds and chemicals and oftentimes require specific genetics. Tissue culture offers growers the chance to cultivate high yielding, quality, and gene-specific, uniform plants.” (Learn More)

PHBI On Verge Of Tech Breakout – Potential Triple From $0.027

Pharmagreen Biotech, Inc. (PHBI) is on the verge of becoming the next big name in the cannabis sector.  The company has proprietary tissue culture technology it is applying to the cannabis sector to provide best in class marijuana and hemp plants to growers looking for consistent genetic quality.

The company is investing in its public platform in addition to its proprietary technology founded operation.  PHBI just announced its OTCBB application.

PHBI’s presence in the cannabis sector is growing and the company is on the verge of a technical breakout.  The PPS is hovering just around its $0.027 200 day moving average (MA) already above its 50 day moving average and the recent trading has just produced an MACD cross.  Volume is building. 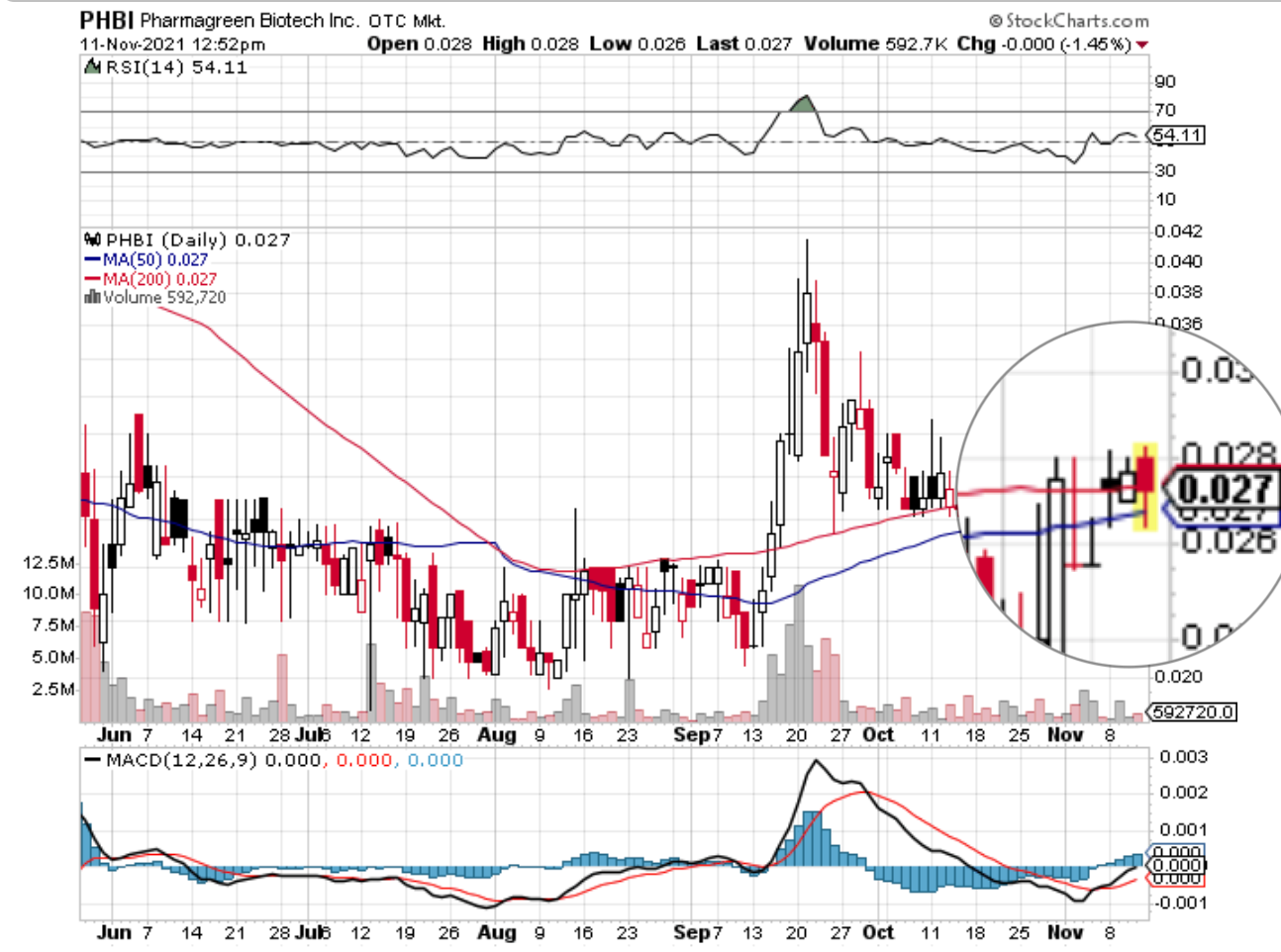 Other stocks on the move include INND, LIGA, and OZSC. 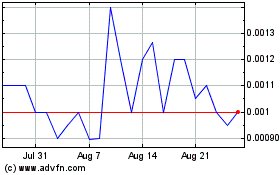 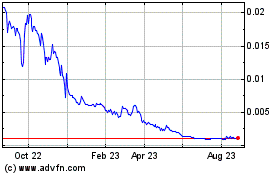 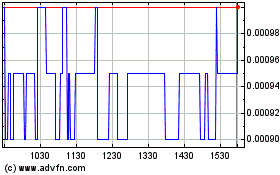