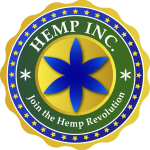 July 22, 2019 -- InvestorsHub NewsWire -- via www.nextbigticker.com -- AmericanBulls (AmericanBulls.com/AABB) today gives Asia Broadband, Inc. and its primary operating subsidiary, Asia Metals Inc. (USOTC: AABB) a BULLISH rating.  The company has been developing a Gold Mine making recent milestone advances just as the price of gold is hitting a six-year high.  The company has been subject to heavy shorting of late as reported by FINRA.  With the price of gold at a six year high and AABB’s continued gold mine advances, not to mention a strong financial statement reporting over $1.2 million in revenue in the first quarter of this year and anticipating and a forecast of $5 million in gross profit for the year, bode well for what looks by the current trading analysis to be a PPS reversal.

AABB is trading under $0.01 and has a 52 week high over $0.10.  The company recently reported over 1000% annual revenue growth to $3.8 million and then subsequently reported over $1.2 million in revenue in the first quarter following its annual report.  AABB looks to be entering a strong period of growth and could easily return to its 52 week $0.10 high.  Short cover as the market for AABB turns bullish could send the stock even higher. 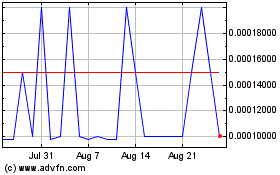 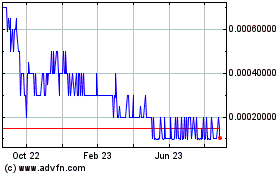 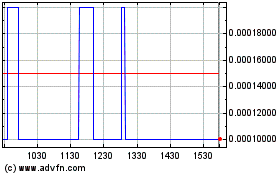