Healixa Inc. Appoints Former Acting Secretary of Defense of The United States Christopher C. Miller to Its Advisory Board

New York, NY -- December 1, 2022 -- InvestorsHub NewsWire -- Healixa, Inc. (OTC: EMOR) ("Healixa," or the "Company"), a technology company focusing on building and acquiring innovative and disruptive technologies in the health-tech, clean water, and green-tech industries, today announced the continued expansion of its advisory board with the appointment of Christopher C. Miller, the former Acting Secretary of Defense of the United States.

"Mr. Miller brings a wealth of experience to Healixa that provides immense value as we move into the commercialization phase for our game-changing Global Aquaduct™ atmospheric water harvesting technology," commented Ian Parker, Chairman and CEO of Healixa. "As we prepare Healixa to move to the next level in the public markets it is important that we continue to add diverse expertise and insight to our team.  Chris' relationships and experience in government, defense, and national security will be extremely helpful to our Company's growth and development."

Christopher Miller added, "Healixa's water technology is a game changer.  I served in the military and Department of Defense for 38 years and wish I had a Healixa water machine when deployed overseas -- it would have revolutionized how we operated and the support we provided our partners and local populations in need.  Water is a new national security priority and I'm honored and privileged to be part of Healixa's transformative journey.  They are changing the world for the better."

From March 2018 through December 2019, Miller served as the Special Assistant to the President and Senior Director for Counterterrorism and Transnational Threats at the National Security Council (NSC). In this position, Miller was responsible for strategic level policy making and implementation, and support to senior NSC and White House leadership.

Miller was raised in Iowa City, Iowa and is a retired U.S. Army officer. He was commissioned as an Infantry officer in 1987 through R.O.T.C. with a Bachelor of Arts in History from the George Washington University. Miller began his military career as an enlisted Infantryman in the Army Reserve in 1983 and also served in the District of Columbia National Guard as a Military Policeman. In 1993, he transferred to Special Forces and served in numerous command and staff positions within the 5th Special Forces Group (Airborne). Throughout his career, he served within other special operations organizations, culminating with command of the 2nd Battalion, 5th SFG(A). Miller participated in the initial combat operations in Afghanistan in 2001 and Iraq in 2003, in addition to numerous follow-on deployments to both theaters, and has extensive inter-agency and joint special operations experience. Upon retirement from the Army in 2014, Miller worked for over two years as a defense contractor providing clandestine Special Operations and Intelligence expertise directly to the Under Secretaries of Defense for Intelligence and Policy.

Miller possesses a Master of Arts degree in National Security Studies from the Naval War College and is a graduate of the Naval College of Command and Staff and the Army War College.

Healixa is a technology company focusing on building and acquiring innovative and disruptive technologies in the health-tech, clean water generation and green-tech industries. Healixa embraces innovation by combining its intellectual properties, patents, strategic collaborations, and partnerships to create a "LaunchPad" of disruptive sustainable products. For more information, visit www.healixa.com.

About The Honorable Christopher C. Miller 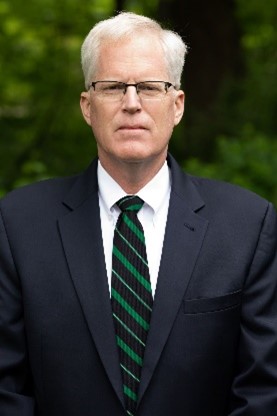 Miller recently served as the Acting Secretary of Defense of the United States.  From November 9, 2020 to January 20, 2021 he oversaw the military's $720 billion budget and successfully led its two million service members and 700k civilian employees through one of the most tumultuous periods in American history.

Chris is one of his generation's most seasoned national security professionals.  He possesses extensive cross-cultural and multigenerational experience operating from the ground-level with foreign governments and leading U.S. and allied military and security forces, to the highest corridors of power domestically and internationally.  He has extensive Intelligence Community experience as well.

Prior to his appointment as Acting Secretary of Defense, the Senate unanimously confirmed Chris on August 6, 2020 as the Director of the National Counterterrorism Center where he was responsible for defending the United States from terrorist attacks.

Chris became a political appointee in January 2020 to lead the Department of Defense's (DoD) counterterrorism (CT) and irregular warfare efforts.  He also served temporarily as the Assistant Secretary of Defense for Special Operations.  His tasks were defeating Al Qaida, recovering American hostages and transforming the DoD to compete against rising powers through irregular and non-traditional means.

From March 2018 through December 2019 Chris served as the Special Assistant to the President and Senior Director for Counterterrorism and Transnational Threats at the White House's National Security Council.  As the government's senior most policy-making official in those fields, Chris developed and implemented strategy and policy and provided counsel to the National Security Advisor, Vice-President, and President.

Chris enlisted in the Army Reserve in 1983.  In 1987 he became an Army officer through R.O.T.C and served 27 years in the Infantry and Special Forces (Green Berets).  As a Green Beret, he planned and participated in the invasions of Afghanistan in 2001 and Iraq in 2003, in addition to numerous other deployments worldwide.  After retiring from the Army in 2014, he provided advice to senior government officials as a contractor and civil servant and drove change in the fields of Special Operations, Political Warfare and Intelligence.

Raised in Iowa City, Iowa, Chris received a Bachelor of Arts in History from the George Washington University.  He earned a Master of Arts degree in National Security Studies from the Naval War College and is a graduate of the Army War College.

With over 30 years of proven success leading and managing teams and organizations in the most complex, dynamic, demanding, and sensitive environments, Chris remains committed to transforming antiquated thinking and processes to ensure a strong national defense and secure Republic, and advocating for our Service People, Veterans and their families. 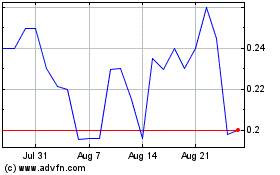 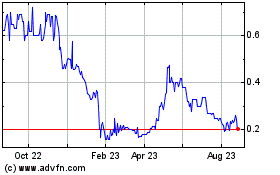 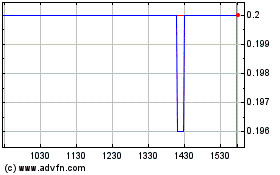