Muenchener Rueckversicherungs-Gesellschaft AG and Hannover Rueck SE's local subsidiary E+S Rueckversicherung AG said disastrous flooding in Germany, alongside losses due to the pandemic and rising inflation, will result in higher prices for primary insurance and reinsurance.

"The major losses produced by extreme flooding in central Europe and the rise in weather events like droughts and wildfires affect regions that, in some cases, are not characterised by risk-adequate prices and conditions," Ms. Hoepke said.

European flooding in July, which particularly struck Germany's Rhineland, made 2021 "one of the costliest years ever for the German market," said E+S Chief Executive Michael Pickel.

Losses across the continent came to an estimate of 46 billion euros ($53.35 billion), of which EUR9 billion was insured, according to Munich Re figures.

"The influence of climate change, which makes precisely this type of regional extreme rainfall more probable, has to be taken into greater account in risk assessments," Munich Re added.

Higher inflation, which topped 3% in the eurozone in September, and increased incidents of cyberattacks will also lead to higher claims costs, the companies said.

Hannover Re also cited low interest rates and price rises in the construction industry that will lead to rises in reinsurance prices. 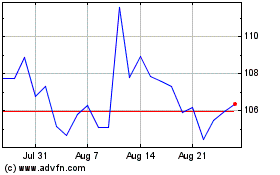 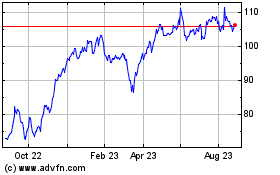 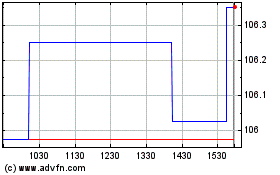