At 0827 GMT, shares were trading 7% higher at CHF143.40, making the group one of the biggest winners on the Stoxx 600 index of Europe's biggest companies.

Group sales in the three months to the end of December came to 5.66 billion euros ($6.41 billion), easily outstripping analysts' estimates with a 32% on-year increase at constant currency. Further outperformance of the mainstay jewelry division, which houses powerhouse brands Cartier and Van Cleef & Arpels, drove the result, as did better-than-expected performance in retail sales and in the European and Japanese markets, Vontobel's Jean-Philippe Bertschy said in a note following the print.

The results leave Richemont in line for upgrades to earnings estimates for fiscal 2022, Citi said, which likewise noted an "exceptional" performance from the group's jewelers. Top-line acceleration in the year is likely to be complemented by stronger operating leverage thanks to higher retail sales and a favorable geographic mix, with the third quarter seeing further rebalancing between regions.

Citi meanwhile noted further upside ahead, forecasting an update regarding struggling e-commerce platform Yoox-Net-A-Porter before May's full-year results. YNAP, seen as a drag on group profitability, will become a neutral industry platform with no overall controlling shareholder, according to a plan set out by Richemont in November. The company said at the time it was in talks with YNAP's British-Portuguese peer Farfetch Ltd. over divesting control, and that other luxury players were also interested in taking stakes. 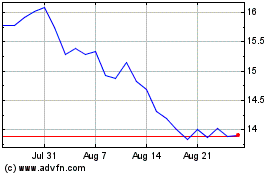 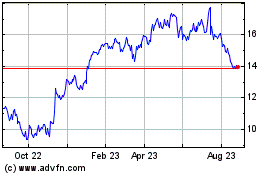 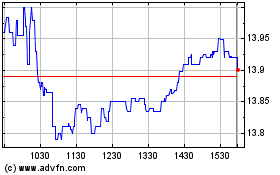