TAMPA, FL -- November 8, 2022 -- InvestorsHub NewsWire -- B2Digital Incorporated (the "Company" or "B2Digital") (OTCMKTS:BTDG), the premier development league for mixed martial arts ("MMA"), is pleased to provide an update for shareholders as the Company continues to move forward with its business model after a series of productive and exciting B2 Fighting Series (B2FS) Live events.

"The past several months have been busy, and we haven't communicated as much as we have in the past, but we have been moving forward with our business model, seeing major successes and tremendous live events," noted Greg P. Bell, Chairman and CEO of B2 Digital. "Our growth and productivity have held up well during this stretch, and our brand continues to grow and grab market share in a rapidly growing marketplace."

Since August, the Company has hosted a series of top-tier MMA live events, including:

Provisional (subject to revisions) estimates suggest that the Company has pulled in over $211k in revenues over this series of events, with nearly half of that total coming over the past three events.

Bell continued, "With the exception of our July Michigan event, we have seen clear and steady growth from pre-event ticket sales, gate sales, pay-per-view sales, and total event revenues over the past three months. We continue to work toward building a number-one brand in combat sports, and we are confident that B2 Digital is on the right path toward that result. We continue to push toward the vanguard in our marketplace, with over 100 professional and amateur fights occurring in the B2FS Cage at our B2FS Events since August. We feature some of the most exciting up-and-coming talent week-in, week-out. BTDG Live Events continue to operate with our strategic brand positioning and distribution technology and partnerships. In short, our past three months have exceeded expectations, and we are very excited about how we have positioned the company as we move toward 2023."

About B2Digital Inc.
B2Digital (OTC: BTDG) is the premier development league for mixed martial arts ("MMA"). The Company is primarily engaged with scheduling, organizing, and producing live MMA events, marketing those events, and generating both live audience and PPV ticket sales, as well as creatively marketing the archived content generated through its operations in this segment. The Company also plans to generate additional revenues over time from endorsement deals with global brands as its audience grows. The B2 Fighting Series is licensed in 20 US states to operate LIVE MMA Fights. Most B2 Fighting Series events sell out at the gate. The Company now operates at a pace of more than 40 events per year.

For more information about B2Digital, visit the Company's website at www.B2FS.com. 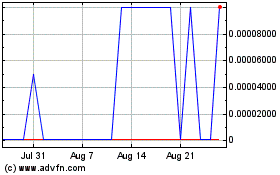 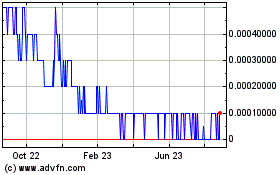 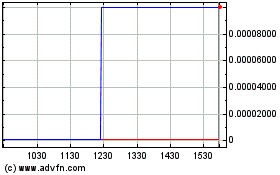