Anglo American PLC on Thursday reported higher production for the third quarter of the year, but narrowed guidance for diamonds, copper and iron ore toward the lower end of the range. Here's what the mining company had to say:

"Production is up 2% compared to Q3 of last year, with our operating levels generally maintained at approximately 95% of normal capacity."

"Copper production decreased by 6% due to planned maintenance at Collahuasi, while total year to date production across all copper operations increased marginally by 1% despite ongoing water availability constraints caused by record drought conditions in Chile."

"Iron ore production increased by 15%, driven primarily by a 22% uplift from Minas-Rio, reflecting the planned maintenance period in Q3 2020 for routine internal scanning of the pipeline."

"Export metallurgical coal production decreased by 11% to 4.3 million [metric] tons due to operations at Moranbah being impacted by challenging geological conditions for most of the quarter."

"Primary nickel production increased by 2% over the period and by-product nickel from our PGMs business increased by 20% to 6,000 tons."

"Manganese ore production increased by 7% to 1,003,600 tons, benefiting from improved productivity at the South African operations."

"We are broadly on track to deliver our full year production guidance across all products, while taking the opportunity to tighten up the guidance for diamonds, copper and iron ore within our current range as we approach the end of the year." 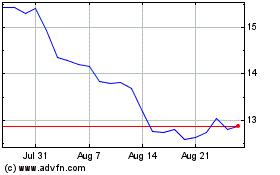 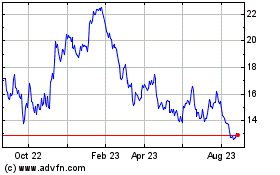 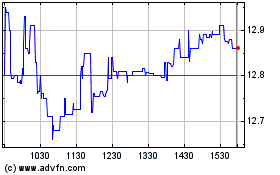