Vancouver, British Columbia (FSCwire) - Larry W. Reaugh, President and Chief Executive Officer of American Manganese Inc. (“American Manganese” or “AMI” or the “Company”), (TSX.V:  AMY; Pink Sheets:  AMYZF; Frankfurt:  2AM), is pleased to announce the results of the just-completed initial locked cycle cobalt and lithium precipitation testing program performed by Kemetco Research Inc. (Kemetco).  After 4 cycles, the cobalt recovery in its precipitate stabilized near 100%, and lithium recovery in its precipitate reached 87% on a continuing upward trend.

“As previously described in the Company’s press release of September 16, 2017, these results confirm proof of concept for increasing lithium recovery with a proprietary solution recycle.  This solution recycle is an important operation of our patent pending hydrometallurgical process being developed for recycling cathode materials from spent electric vehicle lithium ion batteries”, says Mr. Reaugh.  He goes on to say, “Further solution cycling should show that lithium recovery in its precipitate could exceed 95%, as only small intrinsic losses (in the order of 1 to 2%) due to entrainment in the cobalt precipitates and by-products.”

The Company is preparing to accelerate its research and testing program to generate the results to support its full United States patent application which is expected to be filed in November 2017.

Kemetco Research Inc. is a privately-owned contract research and development company specializing in extractive metallurgy, chemical processing and specialty chemical analysis.  It was formed after the acquisition of the industrial process division of B.C. Research, which had been in operation for over 60 years as a research and development contractor in British Columbia.

American Manganese Inc. is a diversified specialty and critical metal company focused on capitalizing on its patented intellectual property through low cost production or recovery of electrolytic manganese products throughout the world, and recycling of spent electric vehicle lithium ion rechargeable batteries.

Interest in the Company’s patented process has adjusted the focus of American Manganese Inc. toward the examination of applying its patented technology for other purposes and materials.  American Manganese Inc. aims to capitalize on its patented technology and proprietary know-how to become and industry leader in the recycling of spent electric vehicle lithium ion batteries having cathode chemistries such as:  Lithium-Cobalt, Lithium-Cobalt-Nickel-Manganese, and Lithium-Manganese (Please see the Company’s January 19, 2017 press release for further details).

On behalf of Management

To view this press release as a PDF file, click onto the following link:
public://news_release_pdf/americanmang03292017.pdf

To follow American Manganese Inc. on your favorite social media platform or financial websites, please click on the icons below. 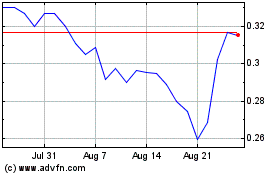 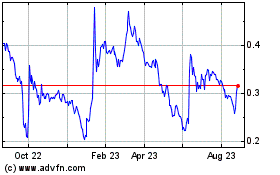 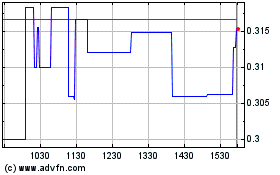