Filed by the Registrant ☒

Filed by a Party other than the Registrant ☐

(Name of Registrant as Specified in Its Charter)

Set forth below are projected peak revenues for use of BST-236 in the treatment of AML and MDL prepared by Cello Health BioConsulting and certain information upon which the projections are based. The full text of the Opportunity Assessment for BST-236, dated September 23, 2021 (the “Report”), which sets forth, among other things, the various qualifications, assumptions and limitations on the scope of the review undertaken, is attached as Exhibit 99.1 to this Registration Statement. Any summaries of the Report set forth herein are qualified in their entirety by reference to the full text of the Report. Holders of Biosight shares and Advaxis common stock are urged to read the Report in its entirety. The Report speaks only as of its date and does not reflect any developments that may occur or may have occurred after the date of the Report and prior to the completion of the Business Combination. The preparation of revenue projections is a complex process and is not susceptible to a partial analysis or summary description. Cello Health BioConsulting believes that its Report must be considered as a whole and that selecting portions of its Report, without considering the Report taken as a whole, may create an incomplete view of the revenue projections.

The key elements of the revenue projections of Biosight are as follows (in millions of dollars, unaudited): 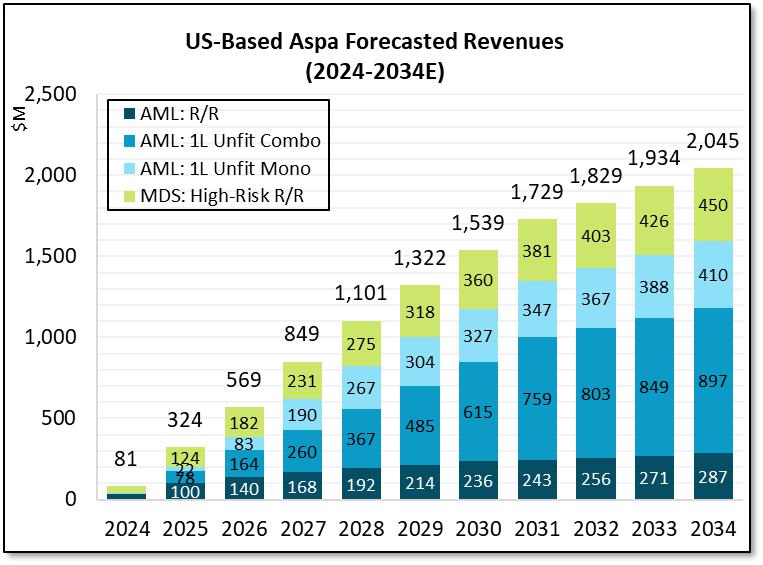 The revenue projections was prepared using a number of assumptions, including the following assumptions that are believed to be material:

● Assuming FDA approval is obtained, projected revenues assume a price for BST-236 in the treatment of AML as a first-line treatment of $125,000 annually, $75,000 annually for treatment of relapsed/recurring AML and $125,000 annually for treatment of high-risk relapsed/recurring MDS. Biosight’s ability to commercialize BST-236, or any other product candidates, will depend substantially on the extent to which the costs of its product candidates will be paid by health maintenance, managed care, pharmacy benefit and similar healthcare management organizations, or reimbursed by government health administration authorities (such as, in the United States, Medicare and Medicaid), private health coverage insurers and other third-party payors. The healthcare industry is acutely focused on cost containment, both in the United States and elsewhere. Government authorities and third-party payors have attempted to control costs by limiting coverage and the amount of reimbursement for particular medications, and could view our products as not being cost-effective.

● Assuming FDA approval is obtained, projected revenues assume that no competing product is safer, more effective, has fewer or less severe side effects or is less expensive than BST-236. Biosight’s commercial opportunity could be reduced or eliminated if competitors develop and commercialize products that are safer, more effective, have fewer or less severe side effects or are less expensive than BST-236. Biosight’s competitors could also obtain FDA or other regulatory approval for their products more quickly than Biosight is able, which could impact the success of marketing or commercializing BST-236. In addition, insurers and other third-party payers could impact Biosight’s ability to compete if they seek to encourage the use of more cost-effective products. 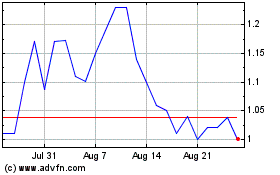 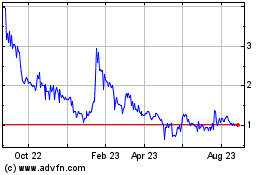 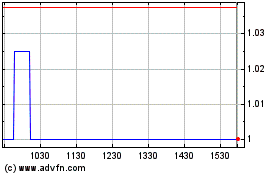