CF Energy Corp. (TSX-V: CFY) (“CF Energy” or the “Company”, together with its subsidiaries, the “Group”), a leading new energy service provider in the People’s Republic of China (the ”PRC”) is pleased to announce that the Group has acquired 70% stake in a profitable local Beihai City electric (“EV”) vehicle battery swap station operator, Beihai Brighton Road New Energy Ltd. (the “Beihai Company”) in Beihai City, Gangxi Province, the PRC, for a consideration of RMB1.24 million with reference to the valuation of RMB 1.77 million for the Beihai Company.

To strengthen the financial position of the Beihai Company, the Group is currently in the final stage of raising RMB 14.0 million of long-term financing for the refinancing of the equipment and battery inventory, pending internal approval procedures of the lending finance institution.

The Company’s EV battery swap business development strategy in the Beihai City expansion has delivered successful results. This reported case may be viewed as evidence to show that CF Energy has the ability to capitalize its early mover advantage with accumulated extensive market developing and operating experience. Many cities of similar size and characters in China may present fresh new opportunities in the early development stage of the EV battery swap markets to the Company. While the Company will continue to grow its established EV battery swap markets in Sanya, Haikou, and Beihai City, it will keep its eyes open for good new opportunities in other cities.

Beihai is a prefecture level city of Guangxi Zhuang Autonomous Region in southern China, an important node city of Beibu Gulf Urban Agglomeration and Guangxi Beibu Gulf Economic Zone. It has jurisdiction over 3 districts and 1 county, with a total area of 3,337 square kilometers. According to the data of the seventh census, as of November 1, 2020, the permanent population of Beihai City is 1,853,227.

CF Energy Corp. is a Canadian public company trading on the Toronto Venture Exchange (“TSX-V”) under the stock symbol “CFY”. It is an integrated energy provider and natural gas utility/distribution company in the PRC. CF Energy strives to combine leading clean energy technology with natural gas usage to provide sustainable energy for its customer base in the PRC. 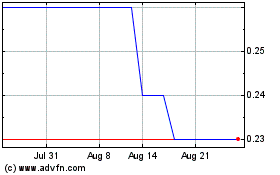 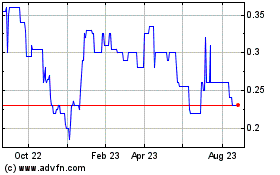 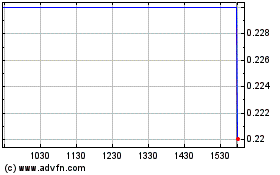