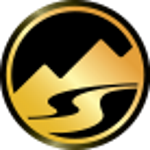 /NOT FOR DISTRIBUTION TO U.S. NEWSWIRE SERVICES OR FOR RELEASE, PUBLICATION, DISTRIBUTION OR DISSEMINATION DIRECTLY, OR INDIRECTLY, IN WHOLE OR IN PART, IN OR INTO THE UNITED STATES/

The gross proceeds from the issuance of the FT Shares will be used for Canadian exploration expenses and will qualify as "flow-through mining expenditures", as defined in subsection 127(9) of the Income Tax Act (Canada) (the "Qualifying Expenditures"), which will be incurred on or before December 31, 2022 and renounced to the subscribers with an effective date no later than December 31, 2021 in an aggregate amount not less than the gross proceeds raised from the issue of the Offered Securities, as applicable, and, if the Qualifying Expenditures are reduced by the Canada Revenue Agency, the Company will indemnify each FT Share subscriber for any additional taxes payable by such subscriber as a result of the Company's failure to renounce the Qualifying Expenditures as agreed.

The net proceeds from the issuance of the Common Shares will be used for working capital and general corporate purposes.

The Offering is expected to close on or about April 7, 2021 and is subject to certain closing conditions including, but not limited to, the receipt of all necessary approvals, including the acceptance of the TSX Venture Exchange. The Offering is being made by way of private placement in Canada.  The securities issued under the Offering will be subject to a hold period in Canada expiring four months and one day from the closing date of the Offering.

Bonterra is a Canadian gold exploration company with a large portfolio of advanced exploration assets anchored by a central milling facility in Quebec, Canada. The Company has three main assets, Gladiator, Barry, and Moroy, that collectively have a total of 698 thousand ounces in measured & indicated categories, and 1.4 million ounces in inferred category. Approximately 130,000 metres of drilling will be used to update this resource shortly. Importantly, the Company owns the only permitted and operational gold mill in the region that is currently two-thirds the way through the permitting process to expand from 800 to 2,400 tonnes-per-day. Bonterra is focused on graduating from advanced exploration to a development company over the next 18-months to deliver shareholder value. 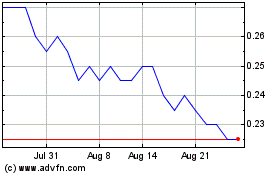 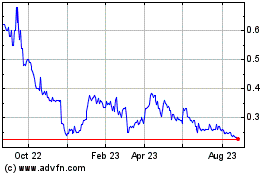 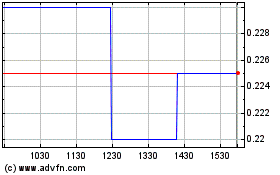