TORONTO,  April 2, 2022 /CNW Telbec/ - Metro Ontario Inc. regrets the decision made by its full-time distribution centres unionized employees represented by UNIFOR Local 414 to reject the Company's proposal and to go on strike, despite the fact that the union bargaining committee unanimously recommended the settlement to its members.

METRO has been negotiating with the union for the past few weeks and reached a fair and equitable agreement that meets the needs of our employees and our customers while ensuring that METRO remains competitive. The settlement provided significant increases for employees, including an increase of 6% on average to hourly wages in the first year of the agreement and a total of 14% wage increase over 4 years as well as pension and benefits improvements.

"We are disappointed with the employees' decision to strike but remain ready to go back to the table. We have implemented our contingency plan and our stores will remain open to serve our customers," said Carmen Fortino, Executive Vice President, Ontario Division Head & National Supply Chain, Metro Ontario Inc.

With annual sales of $18 billion, METRO Inc. is a food and pharmacy leader in Québec and Ontario. Its purpose is to nourish the health and well-being of our communities. As a retailer, franchisor, distributor, and manufacturer, the company operates or services a network of some 950 food stores under several banners including Metro, Metro Plus, Super C and Food Basics, as well as some 650 drugstores primarily under the Jean Coutu, Brunet, Metro Pharmacy and Food Basics Pharmacy banners, providing employment to more than 90,000 people. For more details, visit corpo.metro.ca. 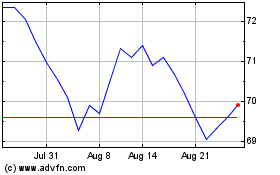 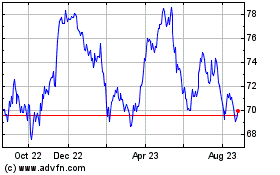 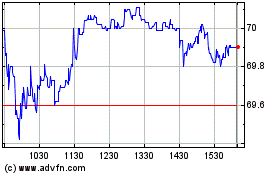