OAKVILLE, ON, June 2, 2022 /CNW/ - Algonquin Power & Utilities Corp. ("AQN" or the "Company") (TSX: AQN) (NYSE: AQN) today held a virtual annual meeting of common shareholders. At the meeting, all of the nominees listed in the Company's management information circular dated April 14, 2022 were elected as directors of AQN until the next annual meeting of shareholders. Those elected include new nominee Amee Chande, who brings significant experience to the Company's board given her background as a corporate director, strategy consultant, and senior advisor to leading companies in the mobility sector. Ms. Chande has also been appointed as a member of the Company's Audit Committee and Corporate Governance Committee.

Final voting results on all matters voted on at the annual meeting of shareholders will be filed with Canadian and U.S. securities regulatory authorities at www.sedar.com and www.sec.gov/edgar.

Algonquin Power & Utilities Corp., parent company of Liberty, is a diversified international generation, transmission, and distribution utility with over $17 billion of total assets. Through its two business groups, the Regulated Services Group and the Renewable Energy Group, Algonquin is committed to providing safe, secure, reliable, cost-effective, and sustainable energy and water solutions through its portfolio of electric generation, transmission, and distribution utility investments to over one million customer connections, largely in the United States and Canada.  Algonquin is a global leader in renewable energy through its portfolio of long-term contracted wind, solar, and hydroelectric generating facilities. Algonquin owns, operates, and/or has net interests in over 4 GW of installed renewable energy capacity.

Algonquin is committed to delivering growth and the pursuit of operational excellence in a sustainable manner through an expanding global pipeline of renewable energy and electric transmission development projects, organic growth within its rate-regulated generation, distribution, and transmission businesses, and the pursuit of accretive acquisitions and value enhancing recycling of assets. 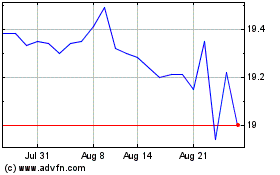 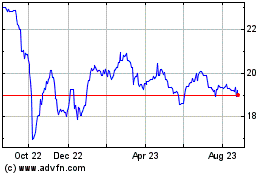 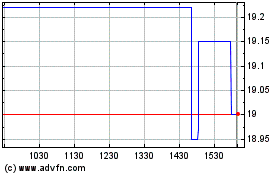