Volaris El Salvador will start operations with its Air Operator´s Certificate and the Operation Permit of El Salvador on September 2021. Volaris looks forward to broadening its ultra-low cost model in Central America by offering low base fares and point to point services in the region.

About Volaris:
Controladora Vuela Compañía de Aviación, S.A.B. de C.V. ("Volaris" or the "Company") is an ultra-low-cost carrier (ULCC), with point-to-point operations, serving Mexico, the United States and Central America. Volaris offers low base fares to build its market, providing quality service and extensive customer choice. Since beginning operations in March 2006, Volaris has increased its routes from five to more than 179 and its fleet from four to 93 aircraft. Volaris offers more than 450 daily flight segments on routes that connect 43 cities in Mexico and 28 cities in the United States with one of the youngest fleets in The Americas. Volaris targets passengers who are visiting friends and relatives, cost-conscious business and leisure travelers in Mexico and in selected destinations in the United States and Central America. Volaris has received the ESR Award for Social Corporate Responsibility for eleven consecutive years. For more information, please visit: www.volaris.com. 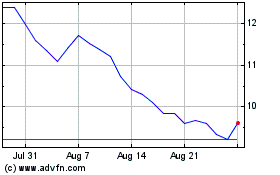 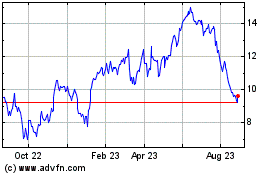 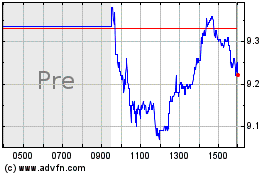