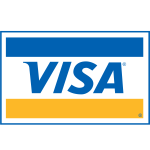 Representatives of Visa, Plaid and the Justice Department declined to comment.

The Justice Department has recently placed new emphasis on antitrust enforcement in the financial sector. The department's top antitrust official, Makan Delrahim, in August announced a shake-up of internal operations to improve how the department evaluates financial-sector competition, saying the government needed to "take a fresh look" at how new technologies are changing competitive dynamics in the financial-services industry.

At the same time, the Justice Department and Washington broadly are taking a closer look at big tech companies that dominate the way people shop, work and communicate. The Justice Department last week filed a blockbuster antitrust lawsuit against Google, alleging the company used its dominance to stifle competition, allegations the search giant denies.

Any cases filed this late in the Trump administration's first term will fall to whoever wins next week's presidential election. Antitrust enforcement is not likely to subside if Democratic nominee Joe Biden wins. He has said economic concentration "threatens our American values of competition, choice, and shared prosperity."

Plaid has been viewed by fintech companies and merchants as a platform that could one day enable consumers to make purchases without having to rely on debit and credit cards.

The San Francisco-based startup has said it provides connections between more than 11,000 banks and financial-services companies and more than 200 million consumer accounts.

Visa and Mastercard have been concerned about getting left behind if more people change how they make payments and use apps that, for example, enable bank-account-to-bank-account payments that essentially bypass the card networks.

Both companies have been buying firms in recent years that enable new types of payments.

Merchants, meanwhile, have been hoping that fintech companies such as Plaid would eventually help facilitate these new types of payments. That could allow merchants to avoid the swipe fees that are set by networks such as Visa and Mastercard, which have long been a point of contention.

The Justice Department has spoken with merchant trade groups, people familiar with the matter said. It also has spoken with companies that work with Plaid, including PayPal; Stripe Inc., which allows internet companies to accept credit cards; and cryptocurrency exchange Coinbase Inc., according to people familiar with the matter. PayPal was an early investor in Plaid. 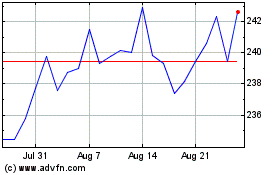 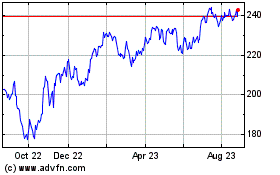 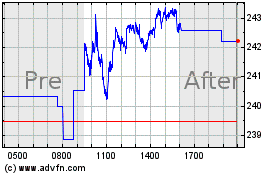