Virgin Galactic (NYSE: SPCE) is an American spaceflight company founded by Richard Branson. VG is an interesting but speculative asset due to its uniqueness in the market.

June was spectacular for Virgin Galactic. Shares price was skyrocketing ahead of the next launch, and after the successful launch was completed, prices began to "land" again. A similar situation happened on the eve of the previous launch this winter.

The main reason for falling is the $500m stock sale announcement. This usually has a short-term negative impact on the stock, but not in the case of the highly volatile Virgin Galactic.

How it was before?

In February 2021, VG shares reached an all-time high, after which, following a series of negative news, a prolonged decline began. In mid-May, the decline finds its bottom at $14.3. Against the background of a new test flight, an upward bounce occurs.

This momentum is reinforced by the news of the next voyage with Sir Richard Branson on board. But the record of the price of $62.8 was not reached. The highest price in June was $57.5 per share. With it begins the recession, which continues to this day.

After the rally in May, the quotes have lost about half of their value. Today the price is even below the average analyst target of $38.38

SPCEU+02019s range of support level starts at $30.25, the last area is at the price of $27.42 per share on the daily range. All calculations are based on pivot points technical analysis.

It is worth noting that Virgin GalacticU+02019s share price reacted weakly to the successful flight of its main competitor Blue Origin. During the trading session that day, the VG lost only a couple of percent. It may indicate a strong investor position.

One of the upcoming events of the company is the publication of the report for the II quarter of 2021 - on August 5, after the close of the main trading session. Analysts polled by FactSet expect the company to post a loss of $0.33 per share, compared with a loss of $0.3 per share in the second quarter of last year. Revenue is expected to grow to $400,000 from zero a year ago. Virgin has small revenue streams outside of commercial flights.

Investors are eagerly awaiting the next flights this year, which could resume the rally in VGU+02019s stock. The next important step will be information on the launch of the companyU+02019s commercial flights.

In the long term, there is also a space for research flights, which could be an additional source of income. And, of course, the program has great potential for long-range hypersonic flights. Ultimately, this could change the rules of the game in intercontinental travel. 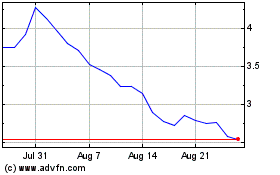 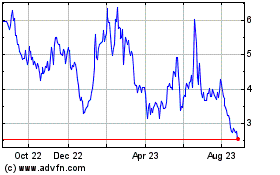 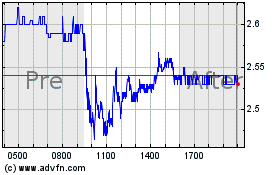