The Series C Shares will continue to be listed on the Toronto Stock Exchange (TSX) under the symbol TA.PR.F. The Series D Shares will begin trading on the TSX on June 30, 2022 under the symbol TA.PR.G, subject to the Company fulfilling all the listing requirements of the TSX. The Toronto Stock Exchange has conditionally approved the listing of the Series D Shares effective upon conversion.

The Series C Shares will pay fixed cumulative preferential cash dividends on a quarterly basis, for the five-year period from and including June 30, 2022 to but excluding June 30, 2027, if, as and when declared by the Board of Directors of TransAlta based on an annual fixed dividend rate of 5.85400%, being equal to the five-year Government of Canada bond yield of 2.75400% determined as of May 31, 2022, plus 3.10000%, in accordance with the terms of the Series C Shares.

TransAlta owns, operates and develops a diverse fleet of electrical power generation assets in Canada, the United States and Australia with a focus on long-term shareholder value. TransAlta provides municipalities, medium and large industries, businesses and utility customers with clean, affordable, energy-efficient and reliable power. Today, TransAlta is one of Canada's largest producers of wind power and Alberta's largest producer of hydroelectric power. For over 100 years, TransAlta has been a responsible operator and a proud community-member where its employees work and live. TransAlta aligns its corporate goals with the UN Sustainable Development Goals.

For more information about TransAlta, visit our web site at transalta.com. 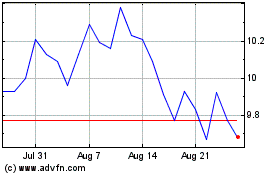 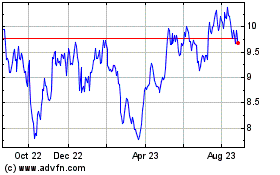 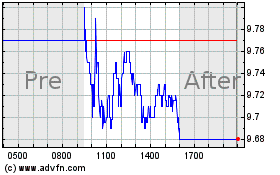