Not Applicable
(Former name or former address if changed since last report.)

At the Annual Meeting of Shareholders of Tootsie Roll Industries, Inc. (the "Company") held on August 31, 2020, the proposals listed below were submitted to a vote of the shareholders. The proposals are described in the Company's definitive proxy statement for the annual meeting previously filed with the Securities and Exchange Commission. Each of the proposals was approved by the shareholders pursuant to the voting results set forth below.

The four nominees for the Board of Directors were elected to hold office until the next annual meeting of stockholders and until their successors are elected and duly qualified. The tabulation of votes was:

The appointment of Grant Thornton LLP as the Company's independent registered public accounting firm for fiscal year ending December 31, 2020 was ratified by a vote of 290,813,529 for the motion and 4,174,460 against the motion. Abstain votes were 76,161 and broker non-votes were 0.

Pursuant to the requirements of the Securities Exchange Act of 1934, the registrant has duly caused this report to be signed on its behalf by the under-signed thereunto duly authorized. 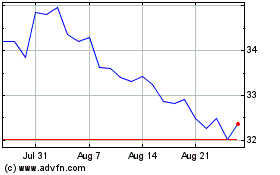 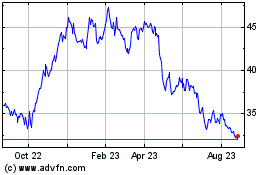 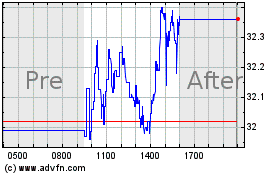