Terran Orbital Corporation (NYSE: LLAP), a global leader in satellite solutions, primarily serving the United States and Allied aerospace and defense industries, today announced the successful integration of the CAPSTONE spacecraft aboard the Rocket Lab Electron rocket. The Terran Orbital designed and built satellite is flying a pathfinding mission to the moon in support of NASA’s historic Artemis program. The Terran Orbital team produced CAPSTONE’s hardware, assembled and tested the spacecraft, and integrated the satellite for its upcoming launch. The launch will take place from Rocket Lab Launch Complex 1 on New Zealand’s Mahia Peninsula as early as 10:00 a.m. UTC / 6:00 a.m. EDT / 3:00 a.m. PDT on June 27, 2022. CAPSTONE is owned and operated by Advanced Space on behalf of NASA.

The Cislunar Autonomous Positioning System Technology Operations and Navigation Experiment (CAPSTONE) will be the first spacecraft to test the Near Rectilinear Halo Orbit (NRHO) around the Moon. CAPSTONE includes a radio tower on top that extends its size from a traditional 12U form factor. Rather than follow the typical direct to Moon path, CAPSTONE will follow a “ballistic lunar transfer” that will extend its reach up to 1.5 million kilometers before returning into lunar orbit – saving propellant and enabling the spacecraft to complete a mission that was previously impossible for a spacecraft of its size.

“CAPSTONE is an enormous achievement for small spacecraft exploration,” said Terran Orbital Co-Founder, Chairman, and Chief Executive Officer Marc Bell. “Working alongside NASA, Rocket Lab, and Advanced Space has been a privilege. Terran Orbital is proud to have built, designed, and integrated the spacecraft for this historic mission and we look forward to running spacecraft operations throughout CAPSTONE’s journey.”

“The CAPSTONE mission is a testament to the power of collaboration, technological innovation, and perseverance,” said Advanced Space Chief Executive Officer and CAPSTONE Principal Investigator Bradley Cheetham. “The industry and NASA team delivered a mission that will enable the sustainable exploration, development, and settlement of space. Leading this historic mission for NASA has been an honor. Our teams are focused on the next phase of the launch and ultimately the spacecraft separation in 6 days. From this point our small spacecraft will fly itself to the Moon, leading the way for future missions.”

“Going to the Moon is a team effort and we have phenomenal mission partners in Terran Orbital, Advanced Space, and NASA,” said Rocket Lab Founder and Chief Executive Officer Peter Beck. “Together, we’re bringing missions beyond low Earth orbit within reach and paving a new path to the Moon.”

The launch will be broadcast live from approximately 45 minutes prior to lift-off at www.nasa.gov/live.

For real-time updates on the CAPSTONE mission in the lead-up to launch, follow Terran Orbital, NASA, Rocket Lab, and Advanced Space on Twitter. 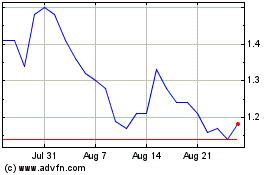 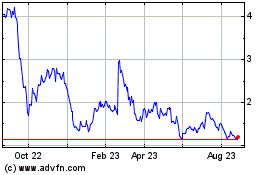 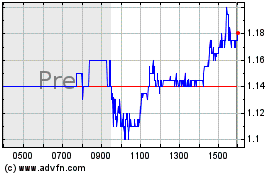