WASHINGTON -- The Justice Department's lawsuit against Google has been assigned to U.S. District Judge Amit Mehta, an Obama appointee who has presided over a major antitrust case.

Judge Mehta joined the bench in early 2015 and a short time later received his welcome gift: a case in which the Federal Trade Commission was seeking to block the proposed merger of the nation's two largest food distributors, Sysco Corp. and US Foods.

That summer, the judge issued an injunction blocking the deal, saying in a 128-page ruling that the tie-up was the type of large combination that spurred Congress, decades earlier, to give the government the power to halt mergers. Sysco abandoned the transaction days later.

Because antitrust cases rarely go to court, many judges have little experience with them, which can present challenges for litigants.

Though Judge Mehta ruled for the FTC, he grilled the government throughout the proceedings, questioning economic calculations presented by the commission.

That case remains in litigation after making a trip to the Supreme Court.

The Justice Department's lawsuit against Google, filed Tuesday, marks the government's most aggressive antitrust case in the tech sector in more than two decades.

The department alleged that the Alphabet Inc. unit uses anticompetitive tactics to preserve a monopoly for its flagship search engine and related advertising business. Google called the lawsuit deeply flawed, saying it maintains its top market position because consumers want to use its services, many of which are free. 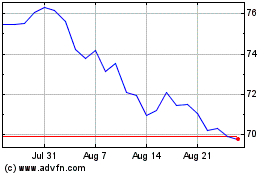 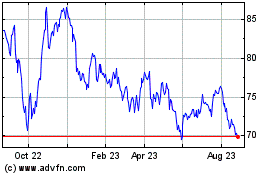 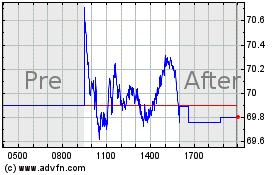