Earlier this year, the chairman of Foxconn said that the company was in talks with some U.S. companies over possible electric vehicle partnerships and raised the possibility of manufacturing electric vehicles in the U.S.

Stellantis was created through the merger of Fiat Chrysler Automobiles NV and Peugeot SA. 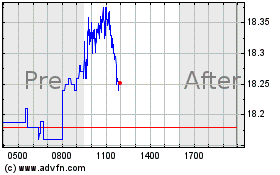