As previously disclosed, on October 20, 2020, PNM Resources, Inc., a New Mexico corporation (“PNMR”), Avangrid, Inc. (“Avangrid”), a New York corporation, and NM Green Holdings, Inc., a New Mexico corporation and wholly-owned subsidiary of Avangrid (“Merger Sub”), entered into an Agreement and Plan of Merger (the “Merger Agreement”) pursuant to which Merger Sub will merge with and into PNMR (the “Merger”), with PNMR surviving the Merger as a direct wholly-owned subsidiary of Avangrid.

Pursuant to the requirements of the Securities Exchange Act of 1934, the registrants have duly caused this report to be signed on their behalf by the undersigned hereunto duly authorized. 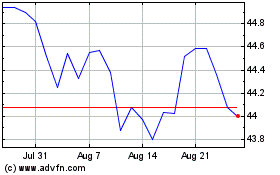 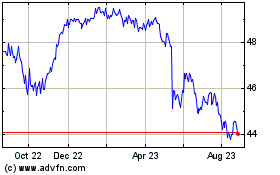 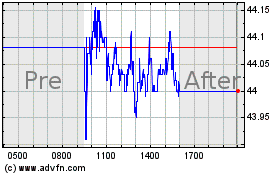