The WSJ also reported the administration is nearing a deadline to decide whether it will move to ban menthol cigarettes. 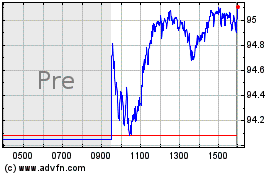