7.PRIOR ACTS
IT WAS RESOLVED THAT all actions taken by the directors and officers of the Company in relation to the business of the Company during the financial year ended December 31, 2021 and up to the date of this meeting be and are hereby ratified and confirmed.
8.CLOSE
There being no further business to be transacted the Chairman declared the meeting closed.

Maria Judith de Brito
Chairman
SCHEDULE 1
Shareholders present in person
SCHEDULE 2
Shares represented by proxy
SIGNATURES
Pursuant to the requirements of the Securities Exchange Act of 1934, the registrant has duly caused this report to be signed on its behalf by the undersigned, thereunto duly authorized.
Date: June 1, 2022
PagSeguro Digital (NYSE:PAGS)
Historical Stock Chart
From Dec 2022 to Jan 2023 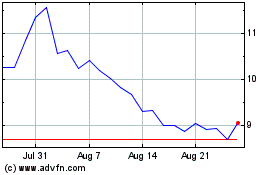 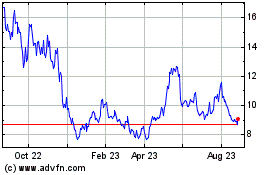 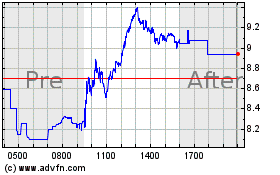