ATLANTA, July 28, 2022 /PRNewswire/ -- One hundred children of Norfolk Southern Corporation (NYSE: NSC) employees will receive college scholarships of up to $10,000 over four years through the company's new Thoroughbred Scholars program. In addition, three students will receive special awards of up to $40,000 over four years. First launched this summer, the Thoroughbred Scholars program received more than 500 applications.

"We created the Thoroughbred Scholars program as another way to support our colleagues and their families," said Norfolk Southern President and CEO Alan Shaw. "We are putting our values into action with a program that recognizes the importance of a strong education and skill development. We're proud of these outstanding students and look forward to the great things they will achieve in their academic pursuits."

Ninety of the 100 scholarships were designated for children of Norfolk Southern's front-line field employees – such as conductors, engineers, mechanics, and others – who keep America's economy moving every day. The recipients come from 16 states across the company's network. The Thoroughbred Scholars receive $2,500 per year, renewable up to four years, for full-time students pursuing an undergraduate degree at an accredited two or four-year institution.

The company also created three special scholarships for $10,000 each, renewable up to four years:

The Thoroughbred Scholars program is independently administered by Scholarship America. The organization is the nation's largest manager of scholarship and education support programs for corporations, foundations, associations, and individuals.

Students in the inaugural class of Thoroughbred Scholars represent the following states:

Since 1827, Norfolk Southern Corporation (NYSE: NSC) and its predecessor companies have safely moved the goods and materials that drive the U.S. economy. Today, it operates a customer-centric and operations-driven freight transportation network. Committed to furthering sustainability, Norfolk Southern helps its customers avoid 15 million tons of yearly carbon emissions by shipping via rail. Its dedicated team members deliver more than 6.7 million carloads annually, from agriculture to consumer goods, and is the largest rail shipper of auto products and metals in North America. Norfolk Southern also has the most extensive intermodal network in the eastern U.S., serving a majority of the country's population and manufacturing base, with connections to every major container port on the Atlantic coast as well as the Gulf of Mexico and Great Lakes. Learn more by visiting www.NorfolkSouthern.com. 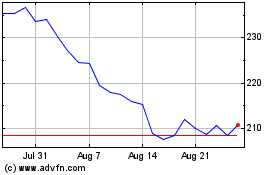 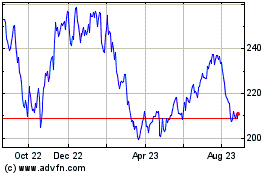 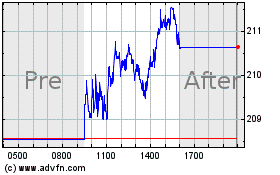