To receive updates on the lawsuit, fill out the form:
https://claimyourloss.com/securities/miniso-group-holding-limited-loss-submission-form/?id=32226&from=4

This lawsuit is on behalf of persons or entities who purchased or otherwise acquired publicly traded MINISO securities pursuant and/or traceable to the registration statement and related prospectus issued in connection with MINISO's October 2020 initial public offering.

According to a filed complaint, MINISO Group Holding Limited issued materially false and/or misleading statements and/or failed to disclose that: (1) defendants and other undisclosed related parties owned and controlled a much larger amount of MINISO stores than previously stated; (2) as a result, MINISO concealed its true costs; (3) the Company did not represent its true business model; (4) defendants, including the Company and its chairman, engaged in planned unusual and unclear transactions; (5) as a result of at least one of these transactions, the Company is at risk of breaching contracts with People's Republic of China authorities; (6) the Company would imminently and drastically drop its franchise fees; and (7) as a result, defendant's statements about the Company's business, operations, and prospects were materially false and misleading and/or lacked a reasonable basis at all relevant times.

Jakubowitz Law is vigorous in pursuit of justice for shareholders who have been the victim of securities fraud. Attorney advertising. Prior results do not guarantee similar outcomes. 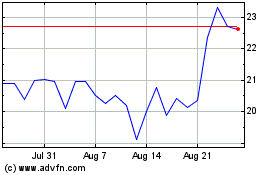 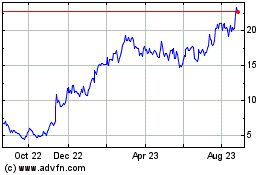 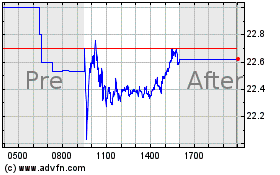