"Steve took the helm of our newly created Mid-Atlantic region four years ago and all he and his team did was deliver consecutive years of strong, profitable growth," said Sarah Gavlick, Chief Territory Officer, East, Markel Specialty. "We are looking forward to him and his team doing the same in our Southeast region, while further strengthening our business relationships with key wholesale and retail distribution partners."

Prior to Markel, he served in various senior management roles with CNA Re, W.R. Berkley, and Willis Re. Steve began his career in 1985 with General Reinsurance as a casualty facultative underwriter. During those 15 years, he spent one year with Markel in 1990 when it acquired the second half of Shand and the Rhulen Agency which became the basis for Markel Insurance Company.

Girard will continue reporting to Gavlick and will be based in Markel's Alpharetta, Georgia office.

"We thank Nick for his many contributions during his 19-plus years at Markel and wish him success in his new opportunity," Gavlick said.

About Markel
Markel Corporation is a diverse financial holding company serving a variety of niche markets. The company's principal business markets and underwrites specialty insurance products. In each of the Company's businesses, it seeks to provide quality products and excellent customer service so that it can be a market leader. The financial goals of the company are to earn consistent underwriting and operating profits and superior investment returns to build shareholder value. Markel® is a registered trademark of the Markel Corporation. Visit Markel on the web at markel.com. 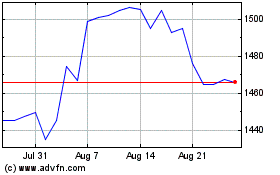 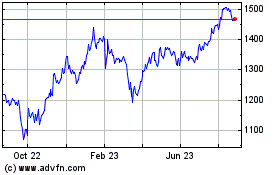 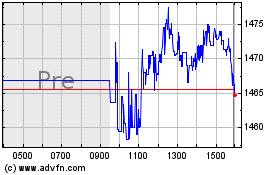