North American rail traffic rose 5% last week, wrapping up a month of gains, as railroads continued to make up ground lost to the coronavirus pandemic, data from the Association of American Railroads showed.

In the week ended Nov. 21, North American rail traffic rose 5.2%. For the first 48 weeks of the year, North American traffic is now down 7.7%, compared with a year-to-date decline of 7.9% reported a week earlier.

The AAR said U.S. rail traffic rose 3.7% last week, as an 11.2% rise in the volume of intermodal containers and trailers more than offset a 4.1% drop in carloads.

U.S. intermodal volumes, meanwhile, have seen near-record highs in the past couple of months due to both import volumes and online shopping by consumers, he added.

Canadian rail traffic is down 4.9% for the first 48 weeks of the year.

Mexican rail traffic fell again last week, as blockades by protesters continued to disrupt the industry. Traffic was down 7.8%, as a 17.8% drop in intermodal units more than offset a 0.7% rise in carloads.

Teachers who have been blocking train tracks in Michoacan for nearly two months this week agreed to end their protests after the federal government said it would meet with them to discuss their demands, according to several published reports. The protests have blocked rail lines from Mexico's Port of Lazaro Cardenas, stranding thousands of containers.

Mexican rail traffic is down 10.2% for the year so far, the AAR said. 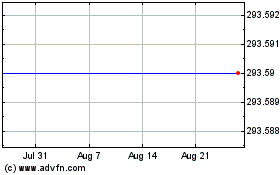 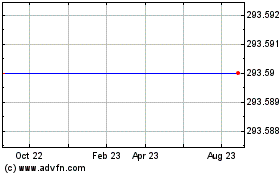 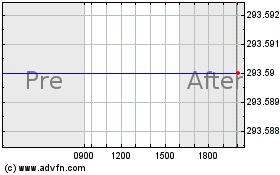