JPMorgan Chase Bank N.A. entered into a resolution with the Office of the Comptroller of the Currency to pay the civil penalty, the company said in a regulatory filing Tuesday.

For several years, the bank "maintained a weak management and control framework for its fiduciary activities and had an insufficient audit program for, and inadequate internal controls over, those activities," the OCC said in its order. "Among other things, the bank had deficient risk management practices and an insufficient framework for avoiding conflicts of interest."

The regulator said the bank has since remedied these deficiencies. JPMorgan, as part of the order, didn't admit or deny the OCC's findings. The company disclosed earlier this month that a resolution was in the works.

"We are committed to delivering best-in-class controls across our business, and we have invested significantly in and enhanced our controls platform over the last several years to address the issues identified," said Darin Oduyoye, a JP Morgan spokesman.

The penalty comes almost two months after a separate $920 million settlement between JPMorgan and the Justice Department, Commodity Futures Trading Commission and the Securities and Exchange Commission. The settlement resolved allegations of misconduct tied to manipulation of precious metals and Treasury markets.

The OCC in recent years has paid close attention to internal controls at banks, reprimanding some for taking too long to fix weaknesses.

The OCC and the Federal Reserve last month fined Citigroup Inc. $400 million and ordered the bank to fix its risk-management systems. In the OCC order, the regulator said the fine was punishment for the bank's "longstanding failure" to correct problems in its risk and data systems. The bank said it was working to address issues identified by the regulators.

The OCC also fined USAA Federal Savings Bank $85 million last month for allegedly failing to maintain effective compliance-risk management and information-technology risk-governance programs. USAA has said it is working with the regulator to address the issues.

--Dylan Tokar and David Benoit contributed to this article.

Write to Jack Hagel at jack.hagel@wsj.com and Josh Beckerman at josh.beckerman@wsj.com 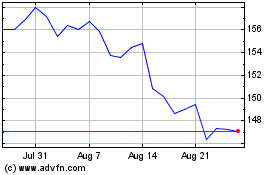 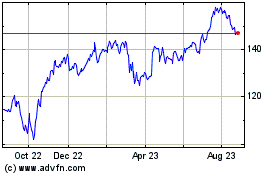