(State or Other Jurisdiction

The Notes were sold pursuant to an Underwriting Agreement, dated August 17, 2020 (the “Underwriting Agreement”), among ICE and BofA Securities, Inc., J.P. Morgan Securities LLC and Wells Fargo Securities, LLC as representatives of the underwriters named therein. The Notes were offered and sold pursuant to ICE’s automatic shelf registration statement on Form S-3 (File No. 333-223502) and the prospectus included therein, filed with the Securities and Exchange Commission on March 7, 2018, and supplemented by the prospectus supplement dated August 17, 2020. The Notes were issued under the Indenture, dated as of August 13, 2018 (the “Indenture”), between ICE and Wells Fargo Bank, National Association, as trustee (the “Trustee”), as supplemented by the Third Supplemental Indenture, dated as of August 20, 2020 (the “Supplemental Indenture”), between ICE and the Trustee.

ICE received approximately $6.43 billion in net proceeds, after underwriting discounts and commissions and before offering expenses, from the sale of the Notes. ICE intends to use the net proceeds from the offering of the Notes, together with the issuance of commercial paper and/or borrowings under its revolving credit facility and borrowings under a new senior unsecured term loan facility, to finance the cash portion of the purchase price for Ellie Mae Intermediate Holdings I, Inc. and its indirect wholly owned subsidiary, Ellie Mae, Inc., under the terms of the stock purchase agreement, which was announced on August 6, 2020.

Pursuant to the requirements of the Securities Exchange Act of 1934, the registrant has duly caused this report to be filed on its behalf by the undersigned hereunto duly authorized. 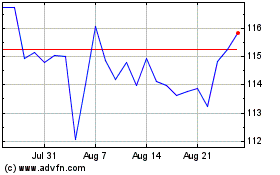 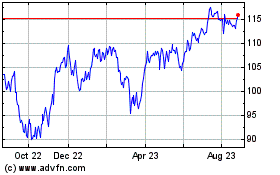 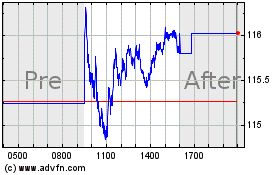