Hertz Global Holdings Inc. wants to hand out a further $14.6 million in bonuses to executives, months after the car-rental company shelled out $16.2 million in extra pay meant to keep executives from leaving as the Covid-19 pandemic upended the travel industry.

Hertz filed for chapter 11 protection in May, its business shredded by pandemic-related restrictions.

Hertz is sealing much of the information about which employees are in line for the latest round of bonuses.

The judge overseeing Hertz's bankruptcy would need to sign off on the new round of pay enhancements, which the company detailed in court papers filed Thursday. They are styled as "incentive" bonuses, which are supposed to drive performance.

If it succeeds, Hertz's second bonus round could drive Chief Executive Paul Stone's extra pay to $2 million in less than a year, as he leads a company that has no clear path to survival. Mr. Stone took the job and a $700,000 "retention bonus" in May. Assuming the CEO is the executive in line for the highest incentive award, $1.26 million, Mr. Stone could have a lucrative first year on the job. His annual base salary is $1 million.

Hundreds of key employees could be paid under the incentive plans, including senior management. For executives further down the ladder, bonuses are in the range of $10,000 to $15,000, court papers say.

Fifteen years ago, Congress responded to public outrage over bonuses for top executives of companies that went bankrupt and wiped out thousands of jobs. "Retention" bonuses were banned, unless an executive could show he or she had a better job offer and would leave.

To get around the ban on stay pay, bankruptcy lawyers began crafting incentive programs, selling judges on the idea that the law didn't prevent companies from rewarding executives for hitting performance targets.

These have been routinely approved, often over the protests of federal bankruptcy watchdogs who argued they were merely disguised retention bonuses and shouldn't have been allowed.

So far this year, various companies filing for bankruptcy amid the coronavirus pandemic have paid out bonuses. The CEOs of Hertz, GNC Holdings Inc., Ascena Retail Group Inc., Tailored Brands Inc., J.C. Penney Co., Neiman Marcus Group Ltd. and other companies have received such pay shortly before their employers filed for bankruptcy.

Such moves were rare until recently.

"I think there was some reluctance to pay pre-bankruptcy retention bonuses as unseemly, but once the line was crossed, the behavior became somewhat normalized," said Adam Levitin, a Georgetown University law professor.

There was no need to seek a bankruptcy judge's permission, because the judge has no jurisdiction until a petition is filed.

Hertz's pre-bankruptcy retention bonuses could be subject to clawback actions by junior creditors. 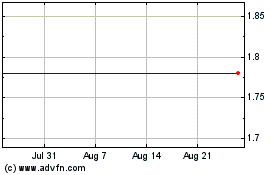 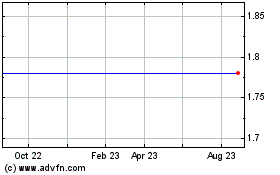 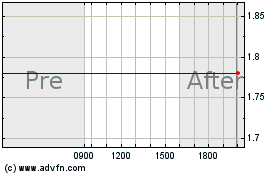