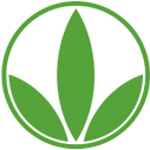 Herbalife Nutrition Ltd. plans to overhaul its board as Carl Icahn winds down his eight-year involvement with the company and it looks to burnish its standing with other investors.

Following the additions, the board is expected to have nine members after the company's annual meeting this spring; two current directors, Margarita Paláu-Hernández and Michael Montelongo, don't plan to stand for re-election.

Mr. Icahn sold more than half his Herbalife stake back to the company and gave up five board seats in January, seeing no need for further activism. He still owns about 6% of the company's shares, according to FactSet.

Herbalife is looking to move on from a period in which Mr. Icahn held significant sway over the company -- and backed it during challenges from regulators and his rival activist investor William Ackman and the resignation of its CEO. Mr. Icahn became Herbalife's largest shareholder in 2013, setting up an epic clash with Mr. Ackman, who had bet against the company's shares and publicly crusaded against its business model.

The billionaires staged an acrimonious public showdown, with Mr. Ackman predicting the stock would go to zero and trading jabs with Mr. Icahn in a shouting match on live television. Mr. Ackman largely exited his $1 billion bet at a loss in 2018, while Mr. Icahn has notched an estimated profit of well over $1 billion so far.

Herbalife, which is incorporated in the Cayman Islands but based in Los Angeles, has a market value of $5.3 billion. Its shares dropped along with the broader market in the early days of the pandemic but have since recovered. Though it reported Feb. 17 that its annual sales rose 14% to $5.5 billion in 2020, fourth-quarter revenue and earnings were lower than analysts expected. 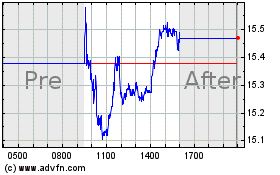